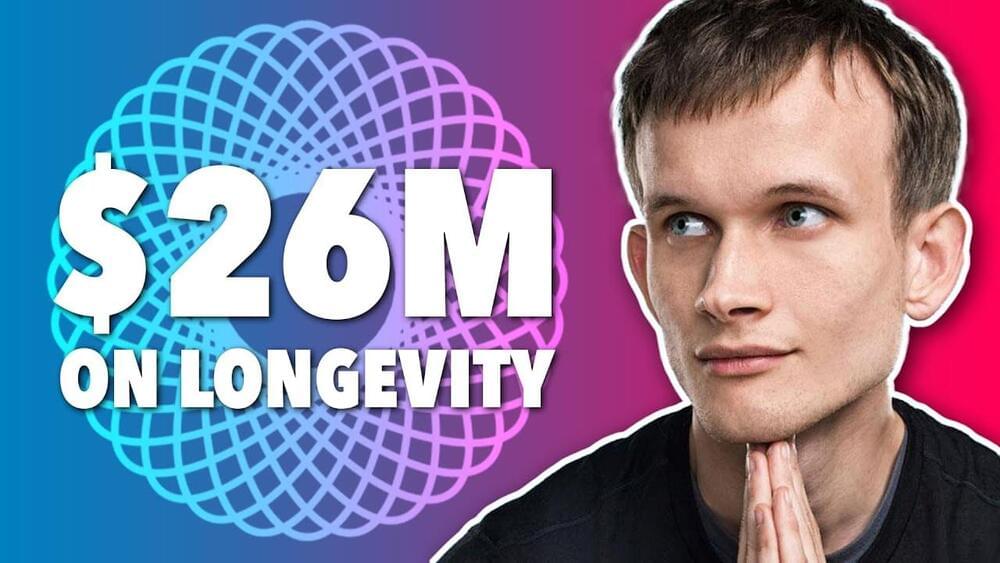 Around $26 million in grant funding has just been made available for scientific research that can improve our understanding and control of human aging thanks to the donations of supporters such as Vitalik Buterin. Will this launch solve aging? The grants, known as Impetus Grants, are specifically designed to have immediate impact. Scientists can request up to $500,000, and decisions will be made within three weeks.

Impetus Grants exemplify the increasing crossover between the blockchain and cryptocurrency communities and the longevity community. The founding donor was Juan Benet of Filecoin, and he was joined by Mt. Gox creator and Stellar co-founder Jed McCaleb. Well known longevity founder and cryptocurrency pioneer Vitalik Buterin has also donated around $5 million dollars worth of Ethereum, a cryptocurrency which he helped to create.

Impetus Grants are a project of The Longevity Apprenticeship managed by Martin Borch Jensen, the chief scientific officer of Gordian Biotechnology. Gordian claims to have created the first in vivo therapeutic screening platform to radically improve drug development for complex diseases of aging.

This style of funding was inspired by COVID-19 Fast Grants, which were designed to be “faster sources of emergency science funding during the pandemic.” The first round of those grants were given out within 48 hours, with the review of subsequent applications happening within two weeks.

Researchers from any field can request funding, as long as their work is relevant to the Impetus Grants mission. Smaller requests are favored so that more projects can be supported. The reviewers have expressed an interest in betting on scientists willing to challenge assumptions and develop new tools and methodologies, even if their hypothesis isn’t strongly supported. The plan is for all intellectual property to remain with the researchers or their university.

In an attempt to ensure that knowledge is gained from all studies, a special issue of the peer-reviewed journal GeroScience will publish both positive and negative results.

According to Jensen, “The work we’ll fund is not for the few. It’s medicine aimed at treating multiple diseases at once. It’s enabling healthcare, rather than relying on sickcare, by attacking the drivers of the diseases, pain, and frailty that afflict everyone.”