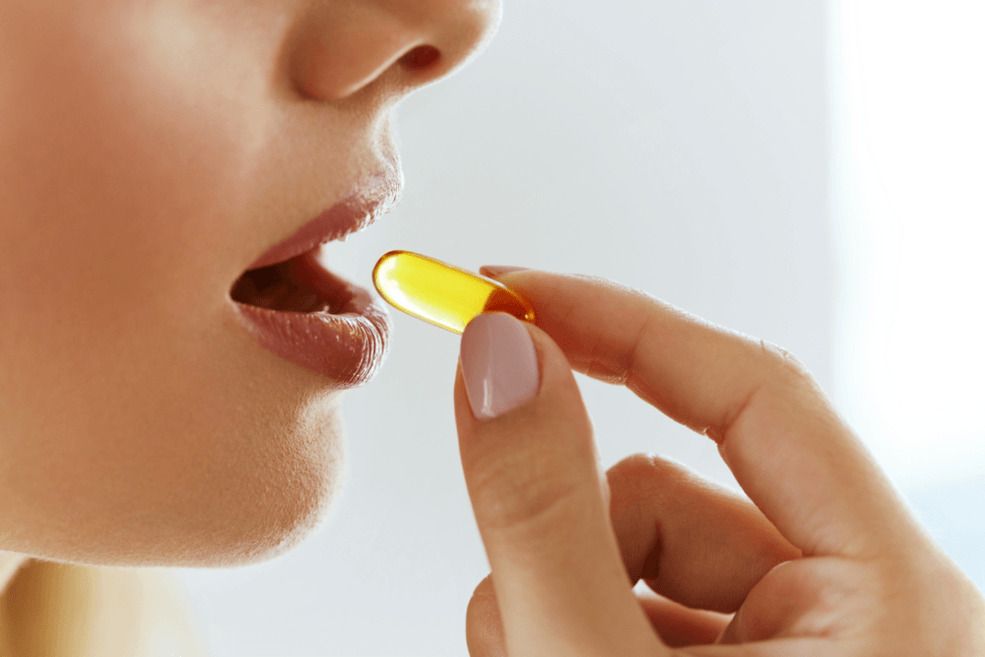 Ageing is an incredibly complicated process, so much so that we do not yet understand exactly how complicated it is. It is in fact so complicated, that it could actually be incredibly simple. Confused? Well, imagine if you were a structural engineer who was trying to understand why a building collapsed. From an initial inspection of the rubble, it may be extremely difficult to work out exactly what went wrong. Was the building made from inferior materials? Was it built incorrectly? Was its destruction deliberate? Did it just fall apart due to age? All of these are possible, but what was the true cause for its destruction? Well, that is the same mystery we are trying to solve in longevity research. We can see the damage that is caused by ageing, but what is the cause? Is it a general accumulation of damage, or are there single points of failure which have knock on effects that affect the entire body? A cascade failure if you will.

Of the many different changes that occur during the ageing process, one of the most well-known and understood is the decreased capacity for our body to produced chemical energy, which has a knock-on effect throughout the body. This results in a general decrease in our ability to carry out cellular functions and will therefore effective everything from muscle strength to DNA replication and repair. This decrease in energy output has been linked to defects in our mitochondria, but in addition to these physical defects that occur in these small organisms, we now know that they also suffer a decreased capacity to carry out their function due to lacking a critical coenzyme called Nicotinamide adenine dinucleotide (NAD). Anyone who has taken a high school level biology class will probably recognise this enzyme as part of the electron transport chain in respiration.