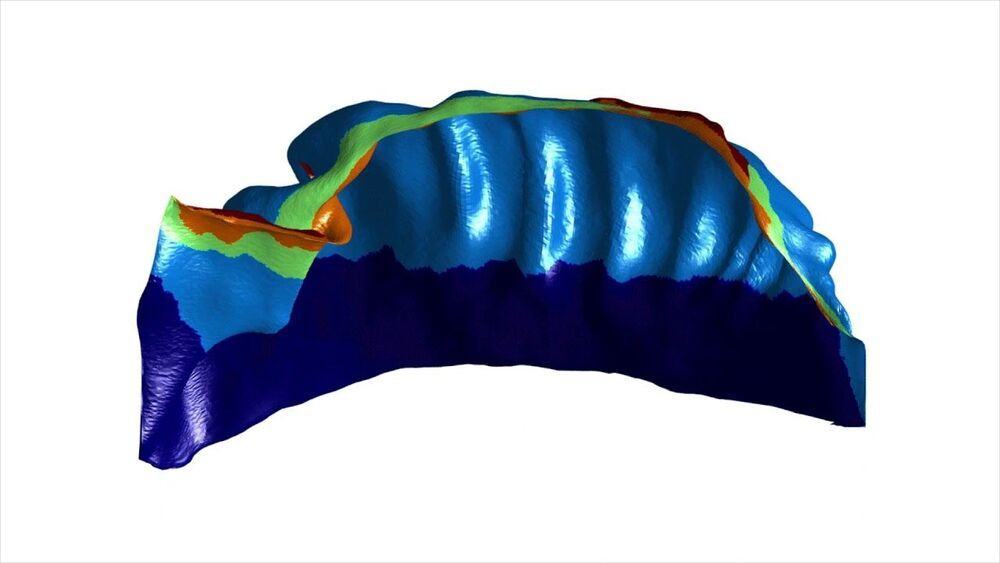 A technique developed at Western University to visually iron out the wrinkles and folds in one region of the brain may provide researchers a more accurate picture to understand brain disorders. 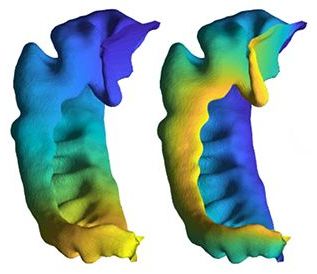 The hippocampus is a region of the brain often looked at by clinicians and researchers for clues to understand disease progression and response to treatment for brain disorders. Made up of two seahorse-shaped brain structures, the hippocampus is located at the centre of the brain and plays an important role in memory formation.

It is one of the first regions of the brain to show damage from Alzheimer’s and other neurodegenerative diseases and is implicated in epilepsy and major depressive disorder. The anatomy of the hippocampus differs greatly from person to person, specifically when looking at the way that it folds in on itself.