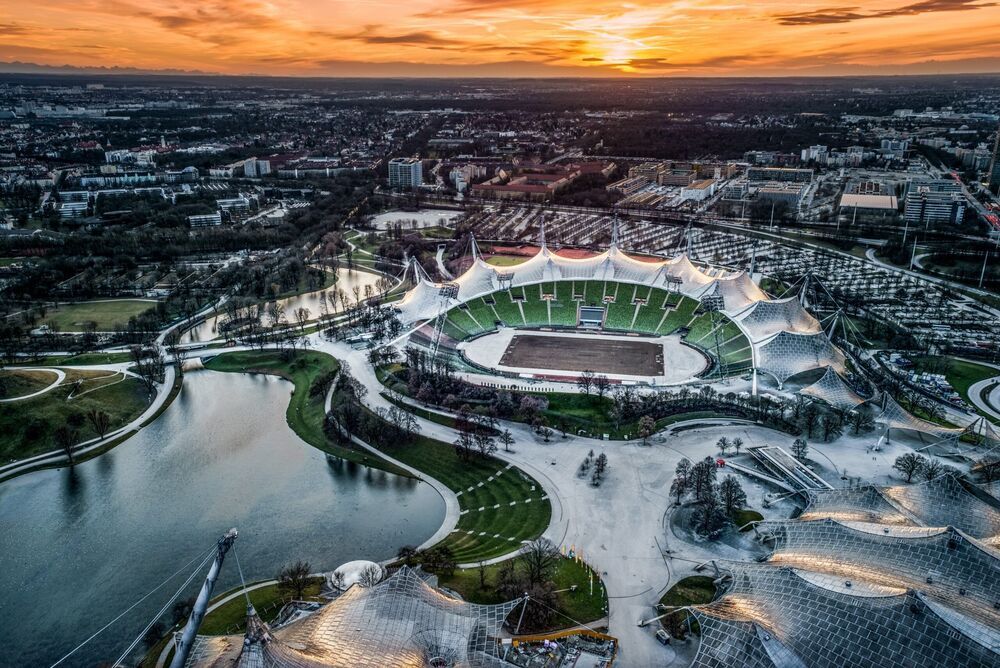 Olympic stadiums can be costly and wasteful. Some have argued for a single, more sustainable, location that can be used year after year.

The summer Olympics have been a quadrennial tradition ever since the late 1800s—when modern sports and rivalries freshened up the ancient tradition. Since COVID-19 crashed the schedule for last years’ events, now the world is gearing up again for another round of competition in Tokyo.

Transporting athletes and fans from all over the world and to cities hosting the Olympic games comes with a gigantic carbon footprint, for example, the 2021 London Olympics had an estimated footprint of over 400 thousand tons of CO2 emissions. Constantly building brand-new stadiums every few years that often go unused after the games, with very few exceptions, is also extremely wasteful. The 2016 Rio Olympics whipped up a whopping 3.6 million tonnes of carbon when including all that went into infrastructure. Eerie listicles of decaying stadiums, including Rio’s, litter the internet with costly examples of the wasted hundreds of millions of dollars worth of labor and materials that go into just one site.

For as long as the games have existed, there have been proponents of having just one Olympic location. King George of Greece gave a speech offering to permanently host the games in the spirit of its origins in 1896, the year of the first modern Olympic games. Some countries, like the United States, agreed, while others, including Pierre de Coubertin who revived the modern Olympics, worried that it would make the games too Hellenistic and that it would hurt the international spirit behind the worldwide event. John Rennie Short, a public policy professor at the University of Maryland, has spoken in the past about the environmental and financial benefits of having the games in a singular location.