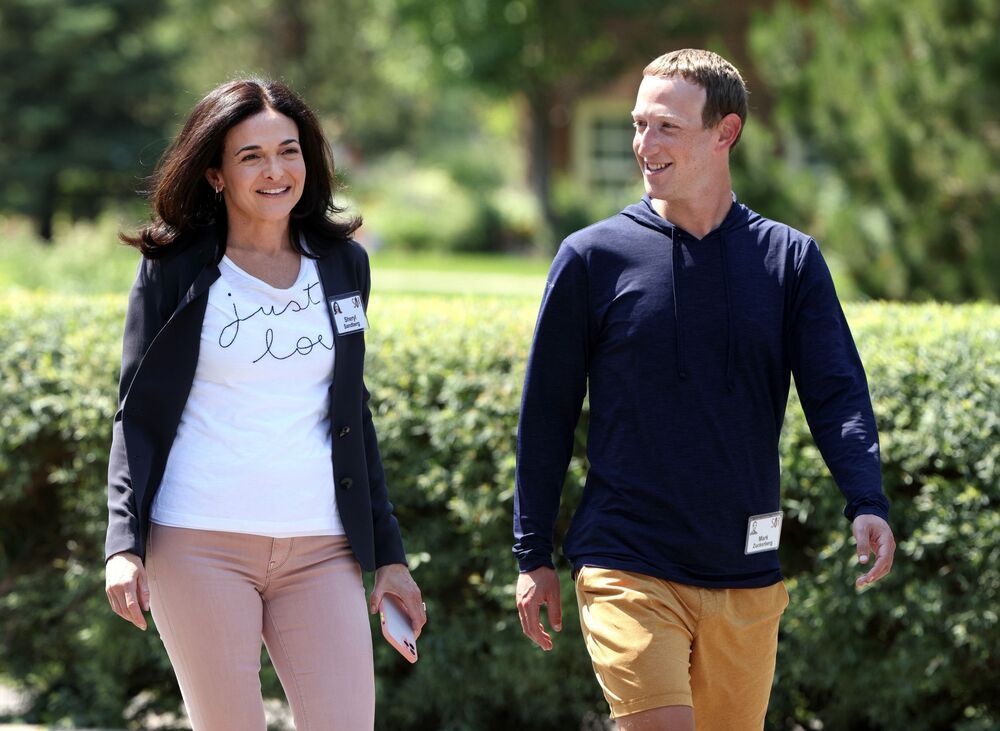 Some of the biggest names in technology, media and finance have gathered this week in Sun Valley, Idaho, for the latest edition of the annual conference hosted by Allen & Company, a private investment bank. The event has been dubbed the “summer camp for billionaires” due to its guest list.

Facebook CEO Mark Zuckerberg, Apple CEO Tim Cook and Microsoft co-founder Bill Gates are reportedly among those who have been spotted at this year’s event, which began Tuesday and concludes on July 10.

Amazon founder Jeff Bezos was also seen at the conference in a video posted by a senior correspondent for Fox Business Network, Charles Gasparino.