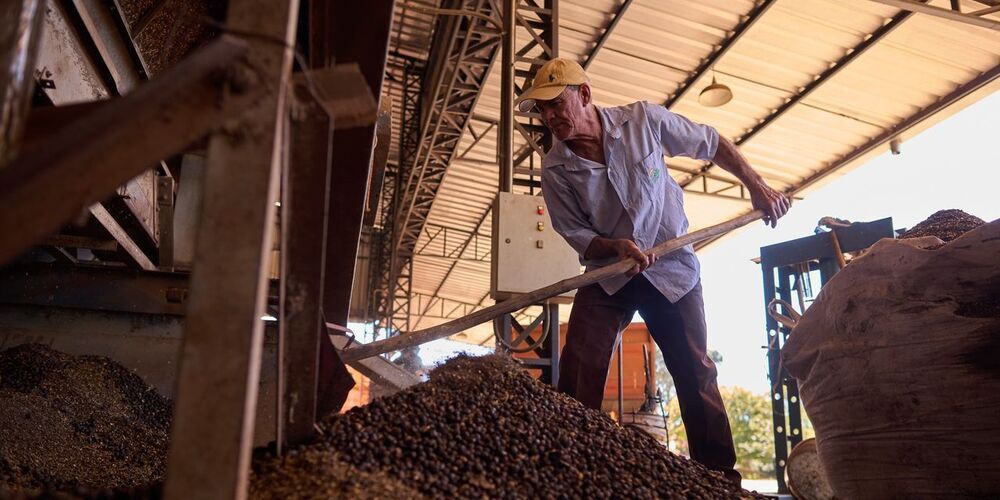 Global coffee prices are climbing and threatening to drive up costs at the breakfast table as the world’s biggest coffee producer, Brazil, faces one of its worst droughts in almost a century.

Brazil’s farmers are girding for one of their biggest slumps in output in almost 20 years after months of drought left plants to wither. Brazil’s arabica crop cycles between one stronger year followed by a weaker year. Following a record harvest in 2020, 2021 was set to be a weaker year, but the drop is more severe than expected.