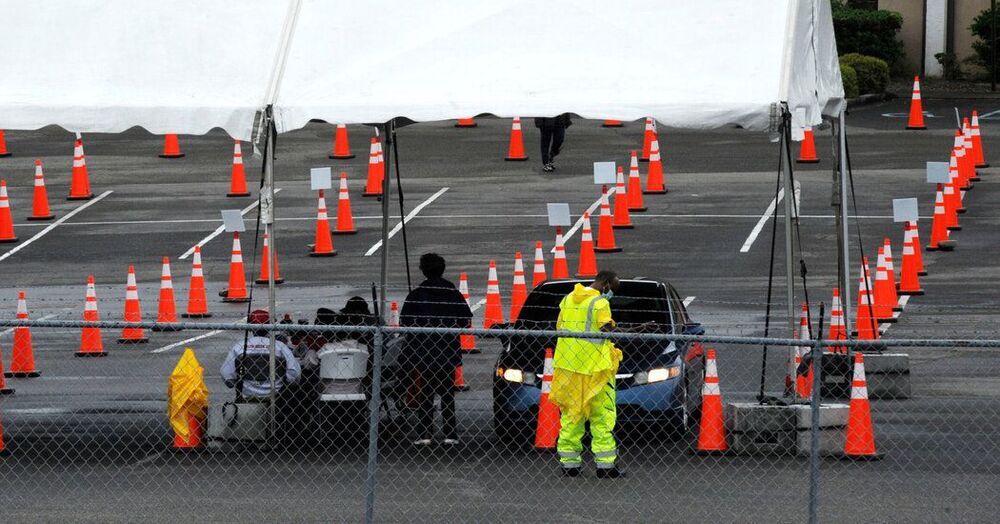 A dozen states — many of them in the Northeast, including Maine, Massachusetts and Connecticut — have already reached a benchmark of at least 70 percent of adults with at least one vaccine dose, a goal President Biden has set for the nation to make by July 4. But in the South, that marker is nowhere in sight for several states.

In 15 states — including Arkansas, the Carolinas, Georgia and Louisiana — about half of adults or fewer have received a dose, according to a New York Times analysis. In two states, Alabama and Mississippi, it would take about a year to get one dose to 70 percent of the population at the current pace of distribution.

Public-health experts and officials in states with lower vaccination rates say the president’s benchmark will help reduce cases and deaths but is somewhat arbitrary — even if 70 percent of adults are vaccinated, the virus and its more contagious variants can spread among those who are not.