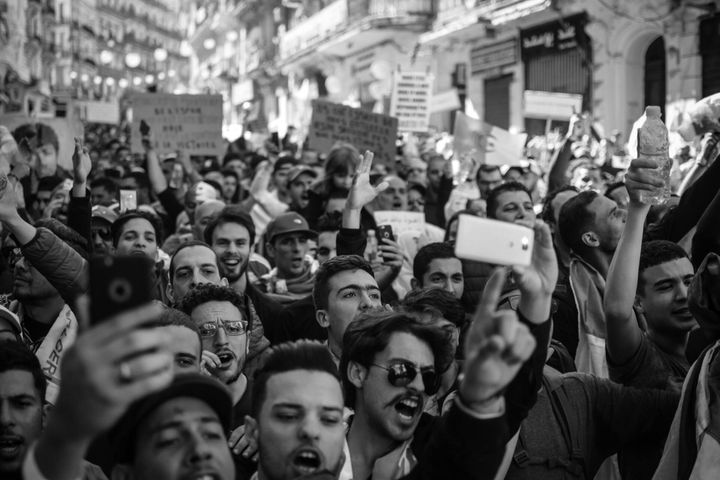 Scientists have been aware of the existence of stem cells since the 1900’s, but it wasn’t until the turn of the millennium that the medical community (and in turn the public) sat up and took notice of their potential. Unfortunately, the first public debut of stem cell therapy in the eyes of the public was through the political and moral minefield of deriving stem cell lines from human embryos. It was long before religious and secular objections lead to President Bush Banning any Federal funding for studies utilising newly created stem cell lines. The public opinion of stem cells was extremely polarised, with the public split heavily down the middle, between support and condemnation. What happened next was unfortunately as predictable as the tide coming in.

To compensate for the pushback against stem cell research, more and more extravagant claims were made in support of stem cells. Although most of these claims were based upon perfectly reasonable extrapolation from what was known of the potential for stem cells, the time frame in which these advances could be made was wildly underestimated. Confounding that problem was the fact that it would be many years until a method through which stem cells could be reverse engineered from a patient’s tissue, which meant that medical treatments had to based around stem cell lines derived from embryonic stem cell lines, which as discusses previously was an ethical nightmare, as well as being logically untenable for the majority of people (as most people don’t have embryonic tissue samples stored away for future use). Great promises were made to the public, without a full understanding of what was needed in order to get stem cell therapy to a functional level.