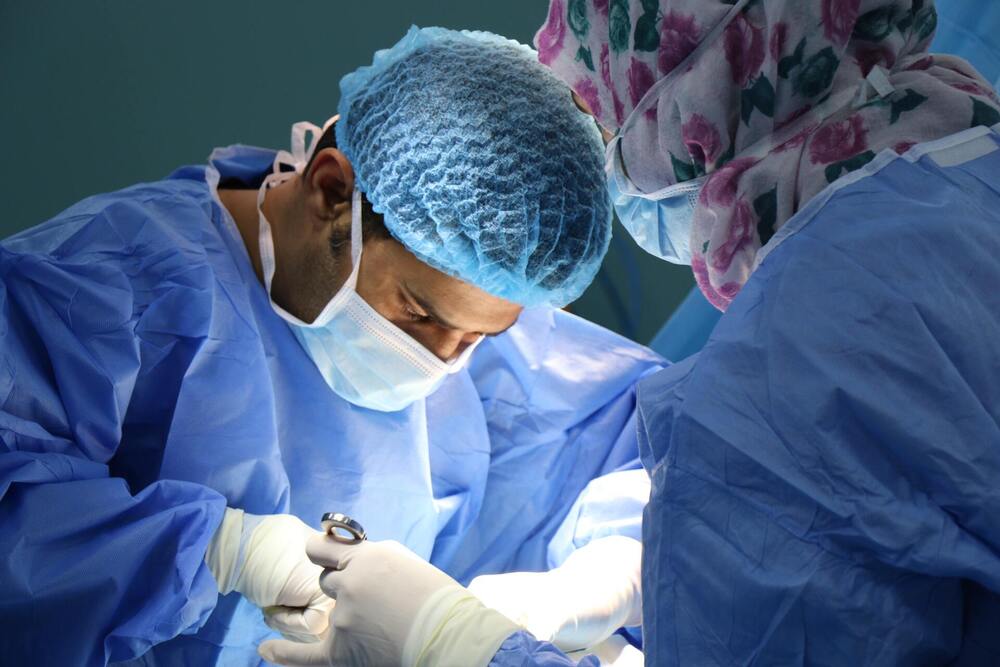 The results of the study have been extremely encouraging, with 12 of the 13 patients showing signs of improved neurological functionality shortly after the treatment was administered. More than half of the patients showed significant improvement, including regaining the ability to walk, as well as regaining fine motor control (such as the ability to use their hands).

Unlike many stem cell treatments which have been successful in the past, this approach does not require the patient to have a reserve of stem cells available (such as cord blood cells), and instead relies on stem cells which are obtained directly from the patient. A bone marrow sample was extracted in order to first acquire a sample of stem cells (known as mesenchymal stem cells), which were then grown (expanded) in a laboratory for the number of weeks before being injected into the patient’s bloodstream via intravenous injection. These cells would then migrate to the spinal cord and repair the damaged tissue.