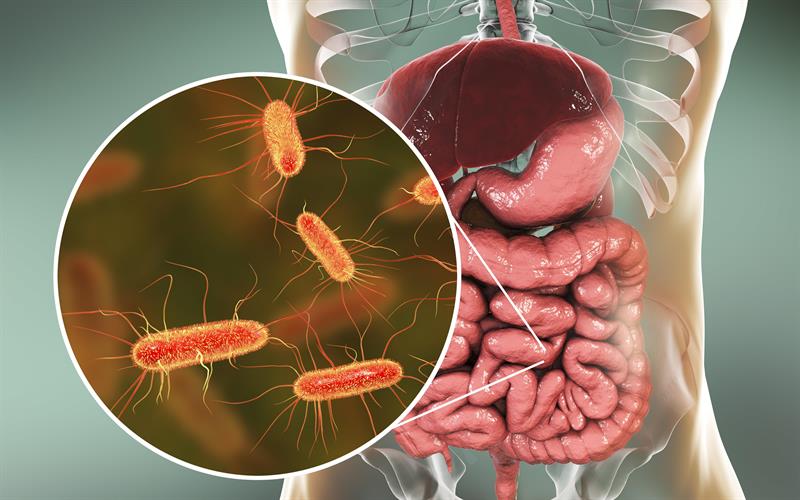 Possibly one of the most surprising ways in which our mind and body are interlinked with one another is the gut-brain axis, which is a collection of bidirectional biochemical signals which are transmitted between the nervous system of the body and the digestive system. This is understandably surprising, as the functions of these two distinct parts of the body are completely different to one another. The gut is unlike most other parts of the body, because a large part of its function and health is dictated by cells which are not part of the body, but are instead bacteria cells which colonise the inner lining of the gut.

It has been known for a while now that the makeup of the gut flora changes as we age, which has in turn been linked to cognitive decline through the disruption of the aforementioned gut-brain axis. It has even been shown that faecal transplants can help to correct this cognitive decline in mice, and has been shown to be able to generate a direct positive effect on cognitive function.

Further research into this phenomenon has revealed that the graduate degradation of the gut flora, or more commonly referred to as the ‘good’ bacteria inside the gut has revealed that these bacteria play an important role at keeping unwanted bacteria in check. Researchers at the University Of Florida have found that certain types of ‘good’ bacteria inside the gut produce a chemical known as butyrate, which supresses the growth of pathogenic bacteria such as Enterobacteriaceae. These pathogenic, or ‘bad’ bacteria effect the body in numerous ways, such as interfering with the protein folding, resulting in a build up of toxic and mis-formed proteins within the body. This disruption to protein folding causes problems all across the body, including in the muscles, intestines, gonads, and most notably the brain and central nervous system.