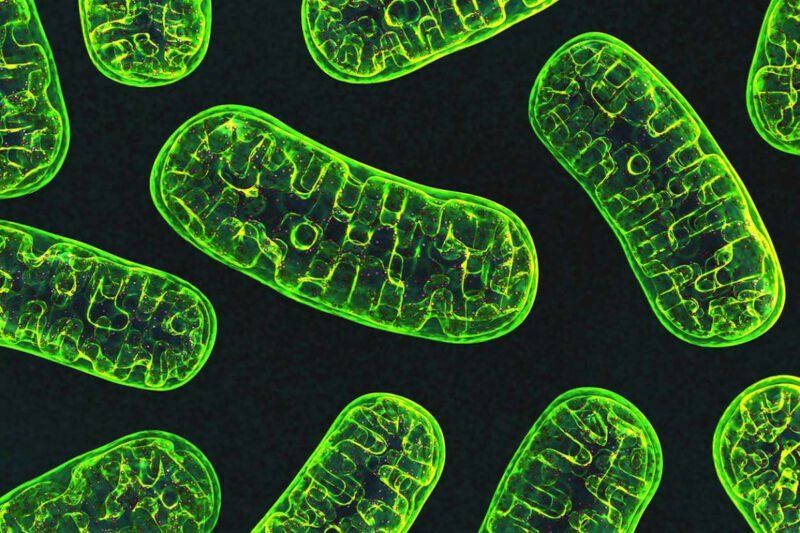 Unfortunately, as we get older this inner membrane starts to decay and become smaller. As the cristae starts to shrink, there is less space for ATP synthase, which means there is less ATP produced, which ultimately means that our cells do not have enough energy to maintain all of our cellular functions. As you can imagine, this lack of energy is catastrophic for the health of the cell, and will eventually lead to either cell senescent (where the cell essentially becomes dormant), or complete cell death.