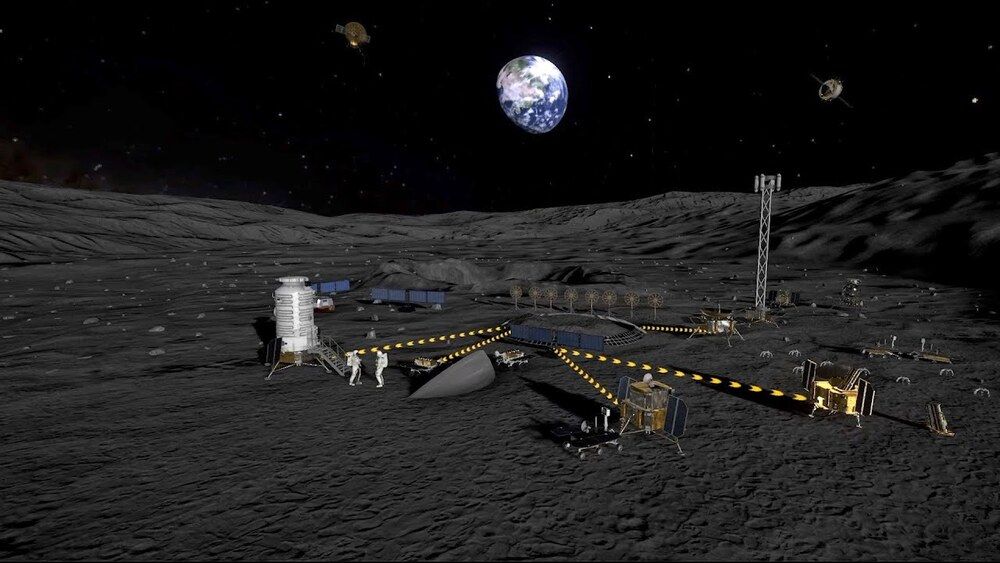 In both cases, the language is an attempt to call forth the spirit of the Outer Space Treaty. However, as many critics have stated, the Artemis Accords suffer from the fact that they are tied to a specific space agency and program. This was certainly the basis of Rogozin and Russia’s resistance when the Accords were first announced, hence why Russia and China have come together to do the same.

In short, they have decided to establish a set of bilateral agreements that would allow others to participate in their program of lunar exploration. While it’s not clear what the long-term implications of this will be, it could possibly lead to tensions and territorial disputes down the road. After all, one of the hallmarks of the current era of space exploration is its plurality, where multiple space agencies (and commercial space) are involved instead of two competing superpowers.

But when three of the five major space powers create two competing frameworks and ask others to join them, one can be forgiven for concluding that there’s a new Space Race in town!