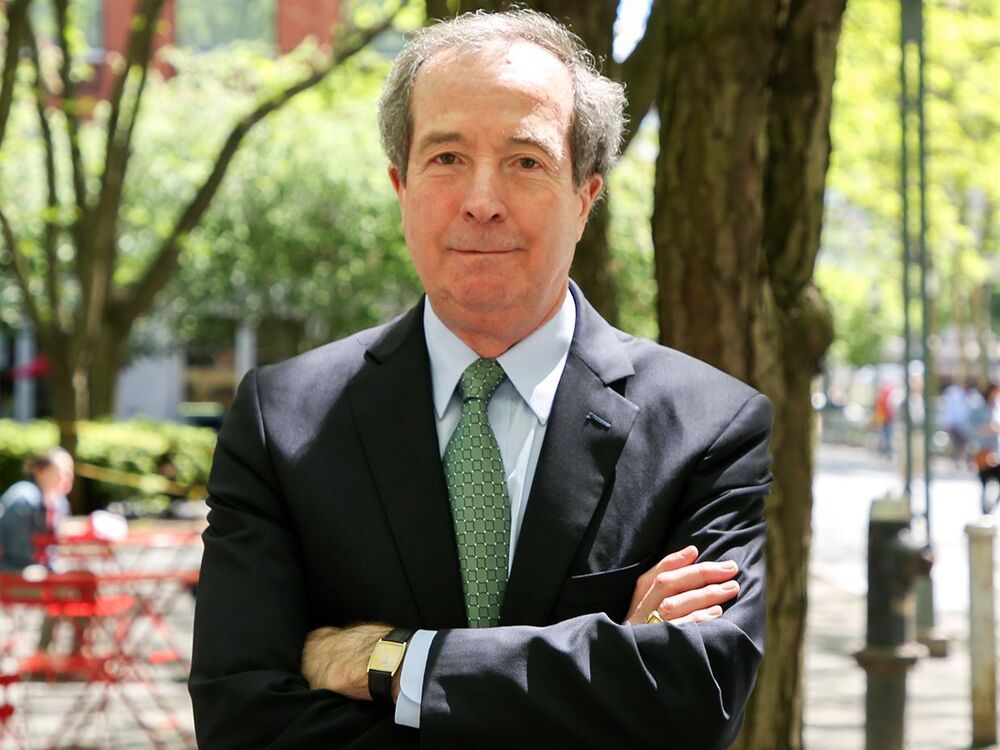 COVID 19 pandemic, automation and 6G could end the metropolitan era from building high sky scrapers for companies. Companies can operate like a network from home to home without going to office. This will help a lot to bring down Urban Heat Islands and make our cities more efficient in transportation and communication to send the data even faster.

Tom Marzetta is the director of NYU Wireless, New York University’s research center for cutting-edge wireless technologies. Prior to joining NYU Wireless, Marzetta was at Nokia Bell Labs, where he developed massive MIMO. Massive MIMO (short for “multiple-input multiple-output”) allows engineers to pack dozens of small antennas into a single array. The high number of antennas means more signals can be sent and received at once, dramatically boosting a single cell tower’s efficiency.

Massive MIMO is becoming an integral part of 5G, as is an independent development that came out of NYU Wireless by the center’s founding director Ted Rappaport: Millimeter waves. And now the professors and students at NYU Wireless are already looking ahead to 6G and beyond.

Marzetta spoke with IEEE Spectrum about the work happening at NYU Wireless, as well as what we all might expect from 6G when it arrives in the next decade. The conversation below has been edited for clarity and length.