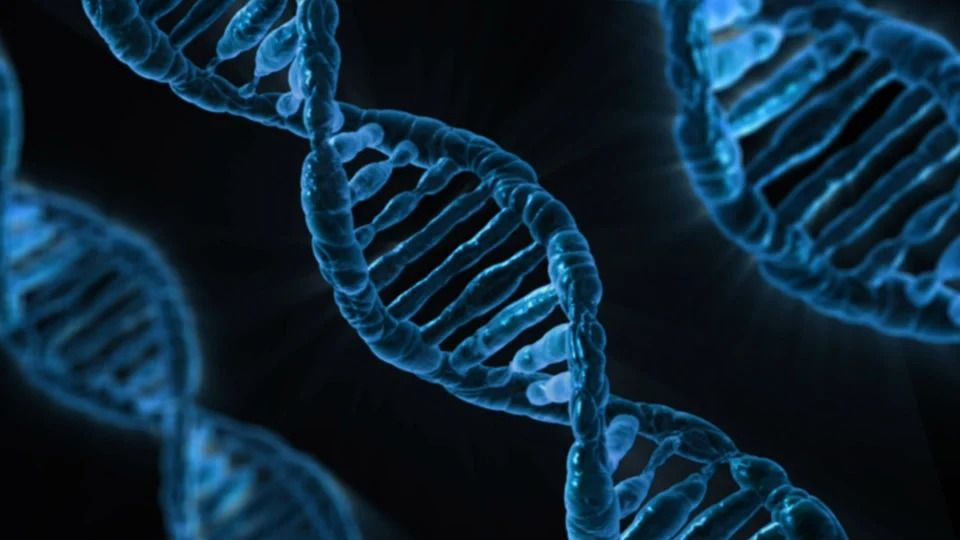 Don’t worry you haven’t stumbled onto that strange part of the internet again, but it is true that we never truly did sequence the entire Human genome. For you see what was completed in June 2000 was the so called ‘first draft’, which constituted roughly 92% of genome. The problem with the remaining 8% was that these were genomic ‘dead zones’, made up of vast regions of repeating patterns of nucleotide bases that made studying these regions of the genome effectively impossible with the technology that was available at the time.

However, recent breakthroughs in high throughput nanopore sequencing technology have allowed for these so call dead zones to be sequences. Analysing these zone revealed 80 different genes which had been missed during the initial draft of the Human genome. Admittedly this is not many considering that the other 92% of the genome contain 19889 genes, but it may turn out that these genes hold great significance, as there are still many biological pathways which we do not fully understand. It is likely that many of these genes will soon be linked with what are known as orphan enzymes, which are proteins that are created from an unidentified gene, which is turn opens up the door to studying these enzymes more closely via controlling their expression.

So how does this discovery effect the field of regenerative medicine? Well the discovery of these hidden genes is potentially very significant for our general understand of Human biology, which in turn is important for our understanding of how we might go about fixing issues which arise. Possibly more important that the discovery of these hidden genes, is the milestone this sequencing represents in our ability to study our genomes quickly and efficiently with an all-inclusive approach. The vast amount of data that will soon be produced via full genome analysis will go a long way towards understanding the role that genetics play in keeping our bodies healthy, which in turn will allow us to replicate and improve upon natural regenerative and repair mechanisms. It might even allow us to come up with some novel approaches which have no basis in nature.