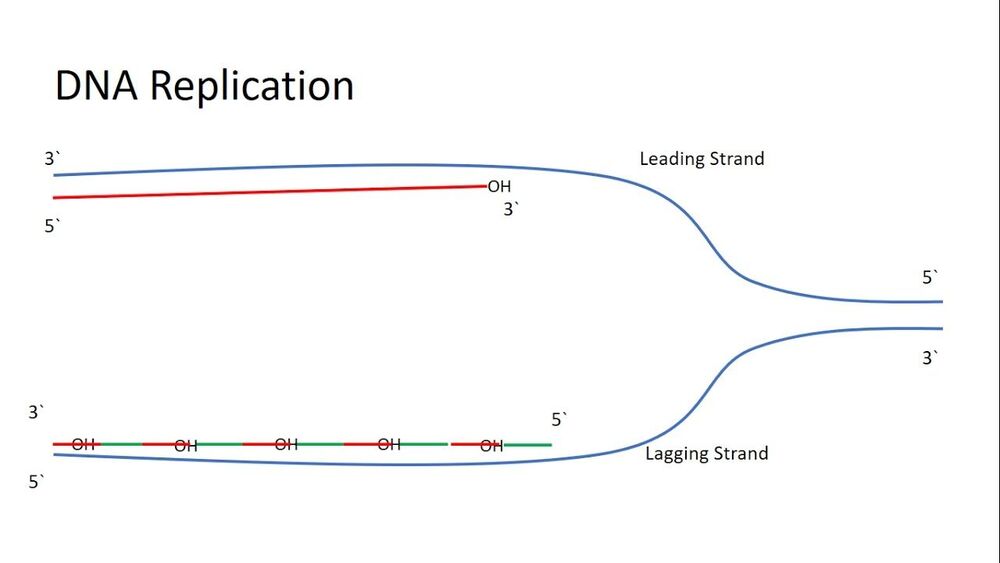 As our cells divide (a process known as mitosis), our cells replicate the long strands of DNA located within the nucleus of our cells (known as chromosomes). This process however is imperfect, and due to the mechanics of how this is carried out by the body, the DNA is shorted ever so slightly during each replication cycle. I will not get into the details on how exactly this happens in this article, but if you are interested then this video should give you a better understanding of this process. In order to prevent important parts of the DNA being lost through the replication process, areas of what is mostly blank DNA at the end of the chromosomes are used as a sort of sacrificial buffer, allowing for the DNA to be replicated without the loss of genetic information. These areas of the chromosomes are known as telomeres. In addition to providing a buffer zone for DNA replication, telomeres also prevent broken strands of DNA attaching themselves to the ends of chromosomes, which both prevents chromosomes from becoming conjoined, as well as allowing for the opportunity for the broken strand of DNA to be repaired.