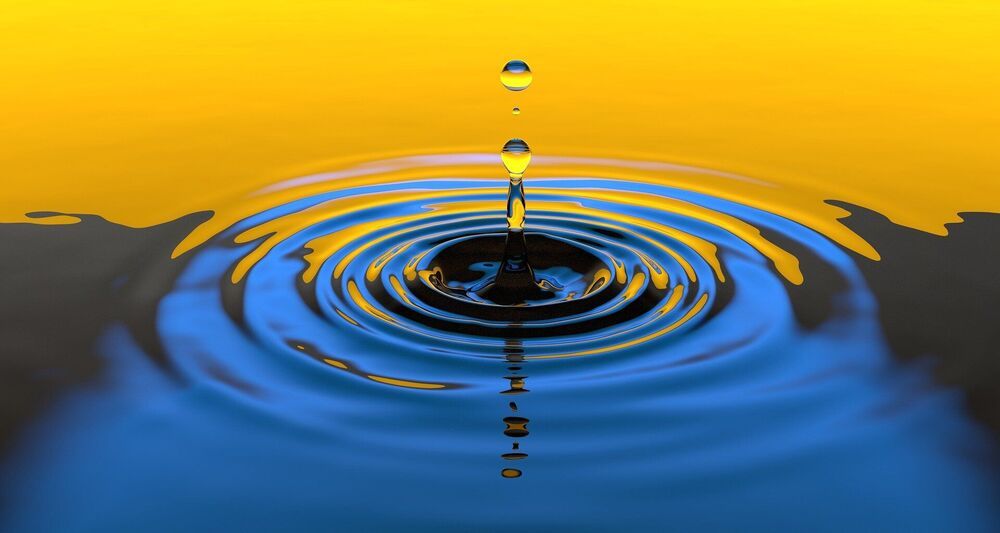 # *A lovely single step bio-inspired process with some interesting complex benefits particularly for humans on Mars.*

A team led by UC Riverside engineers has developed a catalyst to remove a dangerous chemical from water on Earth that could also make Martian soil safer for agriculture and help produce oxygen for human Mars explorers.

Perchlorate, a negative ion consisting of one chlorine atom bonded to four oxygen atoms, occurs naturally in some soils on Earth, and is especially abundant in Martian soil. As a powerful oxidizer, perchlorate is also manufactured and used in solid rocket fuel, fireworks, munitions, airbag initiators for vehicles, matches and signal flares. It is a byproduct in some disinfectants and herbicides.

Because of its ubiquity in both soil and industrial goods, perchlorate is a common water contaminant that causes certain thyroid disorders. Perchlorate bioaccumulates in plant tissues and a large amount of perchlorate found in Martian soil could make food grown there unsafe to eat, limiting the potential for human settlements on Mars. Perchlorate in Martian dust could also be hazardous to explorers. Current methods of removing perchlorate from water require either harsh conditions or a multistep enzymatic process to lower the oxidation state of the chlorine element into the harmless chloride ion.

Doctoral student Changxu Ren and Jinyong Liu, an assistant professor of chemical and environmental engineering at UC Riverside’s Marlan and Rosemary Bourns College of Engineering, took inspiration from nature to reduce perchlorate in water at ambient pressure and temperature in one simple step.

Ren and Liu noted anaerobic microbes use molybdenum in their enzymes to reduce perchlorate and harvest energy in oxygen-starved environments.

“Previous efforts in constructing a chemical molybdenum catalyst for perchlorate reduction have not been successful,” Liu said. “Many other metal catalysts either require harsh conditions or are not compatible with water.”

The researchers tried to emulate the complicated microbial perchlorate reduction process with a simplified approach. They found by simply mixing a common fertilizer called sodium molybdate, a common organic ligand called bipyridine to bind the molybdenum, and a common hydrogen-activating catalyst called palladium on carbon, they produced a powerful catalyst that quickly and efficiently broke down the perchlorate in water using hydrogen gas at room temperature with no combustion involved.

“This catalyst is much more active than any other chemical catalyst reported to date and reduces more than 99.99% of the perchlorate into chloride regardless of the initial perchlorate concentration,” Ren said.

The new catalyst reduces perchlorate in a wide concentration range, from less than 1 milligram per liter to 10 grams per liter. This makes it suitable for use in various scenarios, including remediating contaminated groundwater, treating heavily contaminated wastewater from explosives manufacturing, and making Mars habitable.

“A convenient catalytic reduction system may help harvest oxygen gas from perchlorate washed from the Martian soil when the catalyst is coupled with other processes,” Liu said.