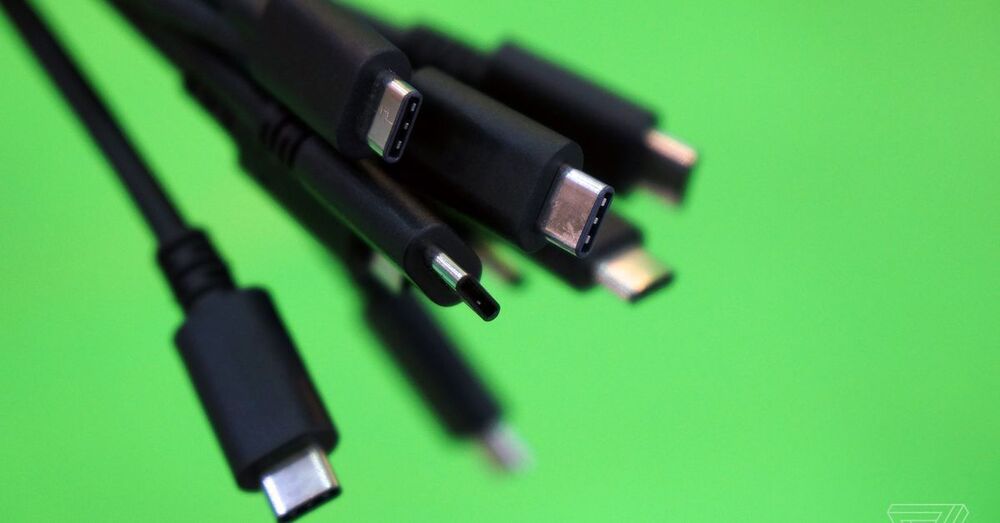 Soon, the majority of portable PCs won’t need to be equipped with an ugly barrel jack and a proprietary power brick to charge. The USB Implementers Forum (USB-IF) has just announced that it’s more than doubling the amount of power you can send over a USB-C cable to 240 watts, which means you’ll eventually be able to plug in the same kind of multipurpose USB-C cable you currently use on lightweight laptops, tablets, and phones to charge all but the beefiest gaming laptops.