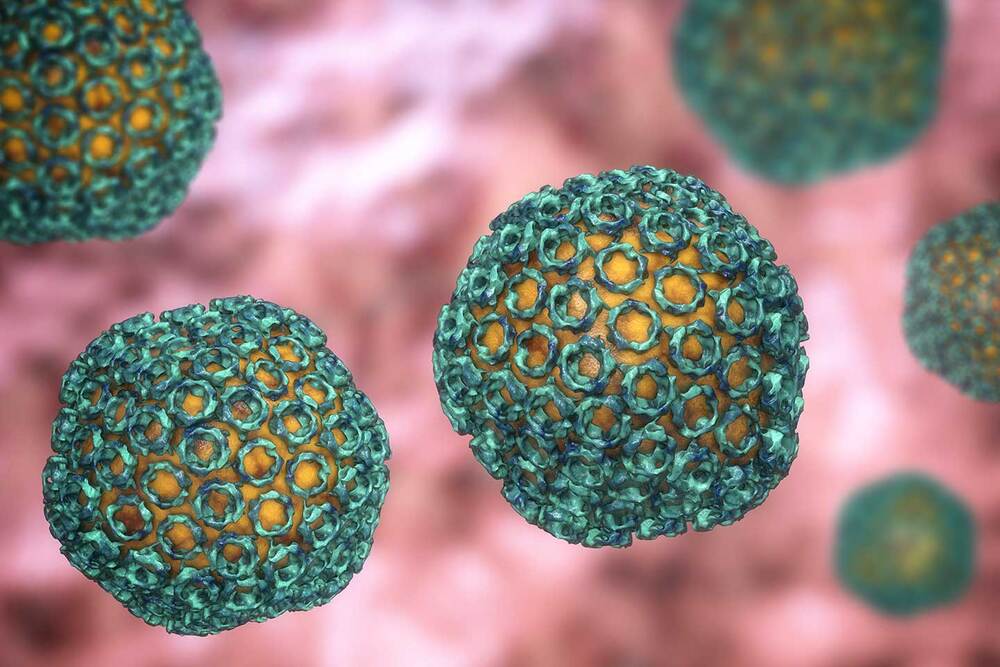 Rift Valley fever used to mostly affect livestock in Africa. But the virus that causes it is also spread by mosquitoes whose habitats are expanding because of climate change. If it were to make its way to the rest of the world, it would decimate livestock causing agricultural collapse as well as affecting human health.

In 2015 the Zika virus triggered a global health crisis that left thousands of parents devastated. The virus can cause serious problems in pregnancy, leading to babies with birth defects called microcephaly and other neurological problems. But Zika is not the only virus that can be devastating to pregnant women and their babies; there is another with pandemic potential that could be even more deadly – Rift Valley fever.

The placenta that encases the baby acts as a fortress against many pathogens, but a few can evade its defences. Rift Valley fever is one of them – a 2019 study shows that the virus has the ability to infect a specialised layer of placental cells that carry nutrients to the baby, something that even Zika may not be capable of. In cattle and other livestock, in which the virus spreads, infection can cause more than 90% of pregnant cows to miscarry or deliver stillborn calves. Although the virus kills fewer than 1% of people it infects, it is the risk to babies, and the lasting neurological effects in adults, that is of great concern.