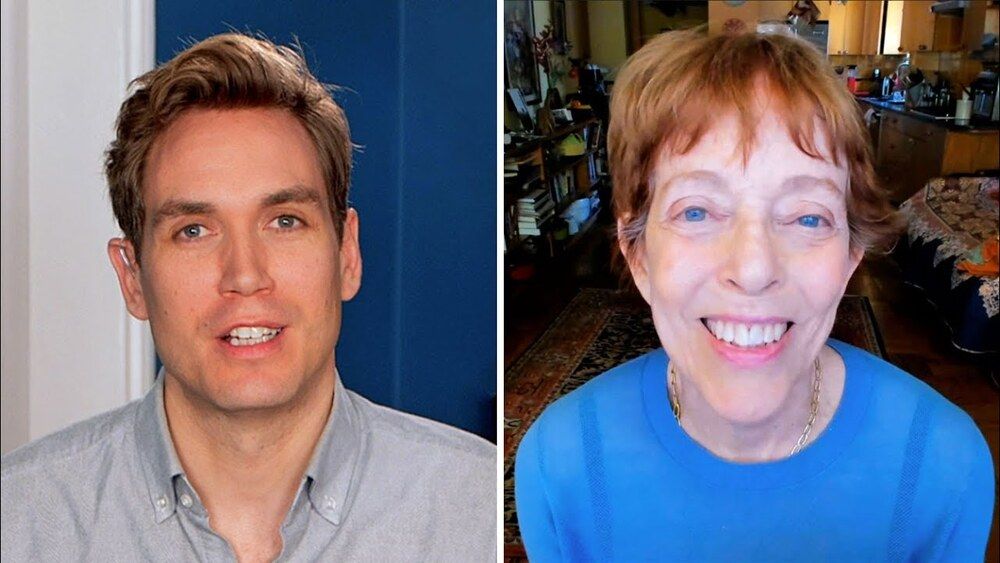 A new topic a new challenge for future civilizations.

I won’t write an introduction I will ask couple of questions to make you think about it.

In the forth industrial revolution are we going to change the way we reproduce? Could be the first step for post-human era in 2040?

How can we change the way we deal with economics? Because economy depends on population grow. In a way or another world population will stop at 11 billion so it is necessary to change the economy.

How can we colonize and expand while fertility rate is going down could another creatures like machines and biological engineered animals help us to expand and the human specie will limit its population?

Listen to the podcast here: https://shows.acast.com/lockdowntv-with-freddie-sayers/spermageddon-are-humans-going-extinct.

Is the human race in danger of extinction? That’s the jaw-dropping claim made in Professor Shanna Swan’s new book ‘Count Down: How Our Modern World Is Threatening Sperm Counts, Altering Male and Female Reproductive Development, and Imperiling the Future of the Human Race’. According to the book, sperm counts have dropped almost 60% since 1973 and suggests that they could reach zero by 2045, which would mean no more reproduction and no more babies.

Our Science Editor Tom Chivers wasn’t overly convinced by the thesis, but we wanted to hear Dr Swan out. She argues that chemicals such as “Pthalates”, to be found in everything from ATM receipts to Tupperware plastic, are altering —and endangering — human sexual development, which is getting worse by the year.

Having devoted over 20 years of her career to the study of sperm, the epidemiologist is about as well-credentialed as they come and she is certainly worth listening to. We thank prof Swan for her time and hope you enjoy the discussion.