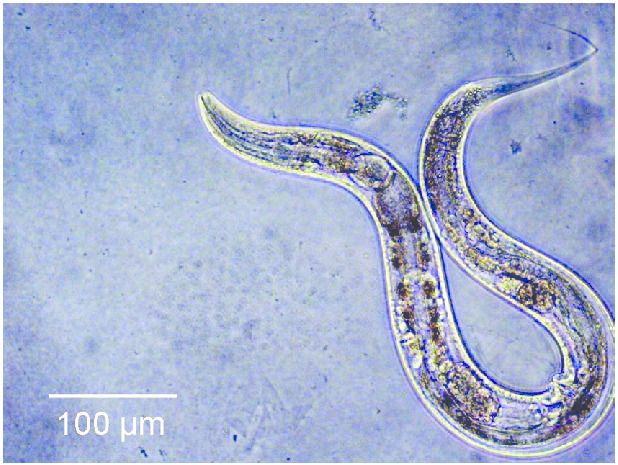 To answer this question, an internal team of scientists, consisting of researchers affiliated with the Buck Institute for Research on Ageing, and researchers from Nanjing University decided to modify both the Insulin and the rapamycin pathways of a group of C.elegans worms, expecting to see a cumulative result of a 130% increase in lifespan. However, instead of seeing a cumulative effect in lifespan, the worms lived five times longer than they normally would.

“The synergistic extension is really wild. The effect isn’t one plus one equals two, it’s one plus one equals five. Our findings demonstrate that nothing in nature exists in a vacuum; in order to develop the most effective anti-aging treatments we have to look at longevity networks rather than individual pathways.” – Jarad Rollins of Nanjing University.

What could this mean for human regenerative medicine? Humans are not worms, however on a cellular level they do possess very similar biology. Both the insulin pathway and the rapamycin pathway are what is known as ‘conserved’ between humans and C.elegans, meaning that these pathways have been maintained in both organisms. In the distant past, both humans and C.elegans had a common ancestor, in exactly the same way as humans and Chimpanzees have a common ancestor. Evolution has changed our bodies significantly over the millions of years that humans and C.elegans have diverged from one another, but a lot of our fundamental biological functions remain largely unchanged.