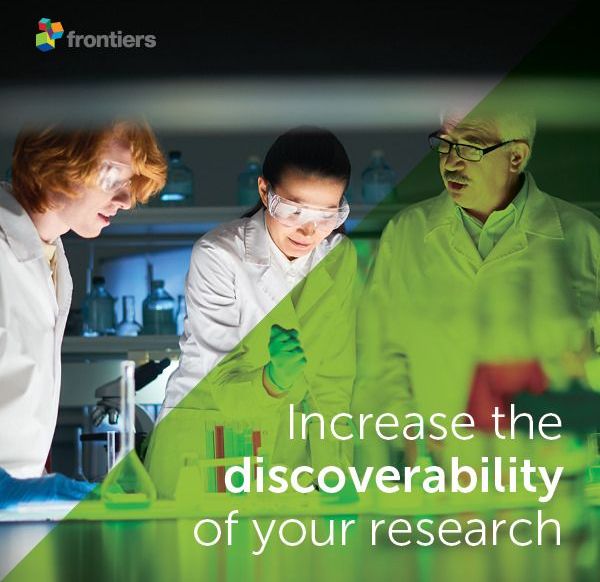 “This study seeks to explore the potential role of the psychoactive brew ayahuasca in settings of intergroup contact to shift the awareness and attitudes related to the relations between groups embedded in ethnopolitical conflicts, including long-term disputes between Jewish Israelis and Palestinians. By doing so, the present study also seeks to 1) understand how psychedelics can affect relational and group-participatory processes and 2) expand knowledge on dynamics between these two groups by focusing on their interactions in a psychedelic group setting.”

Psychedelics are used in many group contexts. However, most phenomenological research on psychedelics is focused on personal experiences. This paper presents a phenomenological investigation centered on intersubjective and intercultural relational processes, exploring how an intercultural context affects both the group and individual process. Through 31 in-depth interviews, ceremonies in which Palestinians and Israelis drink ayahuasca together have been investigated. The overarching question guiding this inquiry was how psychedelics might contribute to processes of peacebuilding, and in particular how an intercultural context, embedded in a protracted conflict, would affect the group’s psychedelic process in a relational sense. Analysis of the interviews was based on grounded theory. Three relational themes about multilocal participatory events which occurred during ayahuasca rituals have emerged from the interviews: 1) Unity-Based Connection – collective events in which a feeling of unity and ‘oneness’ is experienced, whereby participants related to each other based upon a sense of shared humanity, and other social identities seemed to dissolve (such as national and religious identities). 2) Recognition and Difference-Based Connection – events where a strong connection was made to the other culture. These events occurred through the expression of the other culture or religion through music or prayers, which resulted in feelings of awe and reverence 3) Conflict-related revelations – events where participants revisited personal or historical traumatic elements related to the conflict, usually through visions. These events were triggered by the presence of ‘the Other,’ and there was a political undertone in those personal visions. This inquiry has revealed that psychedelic ceremonies have the potential to contribute to peacebuilding. This can happen not just by ‘dissolution of identities,’ but also by providing a space in which shared spiritual experiences can emerge from intercultural and interfaith exchanges. Furthermore, in many cases, personal revelations were related to the larger political reality and the history of the conflict. Such processes can elucidate the relationship between personal psychological mental states and the larger sociopolitical context.

“Those who experience do not participate in the world. For the experience is “in them” and not between them and the world.”