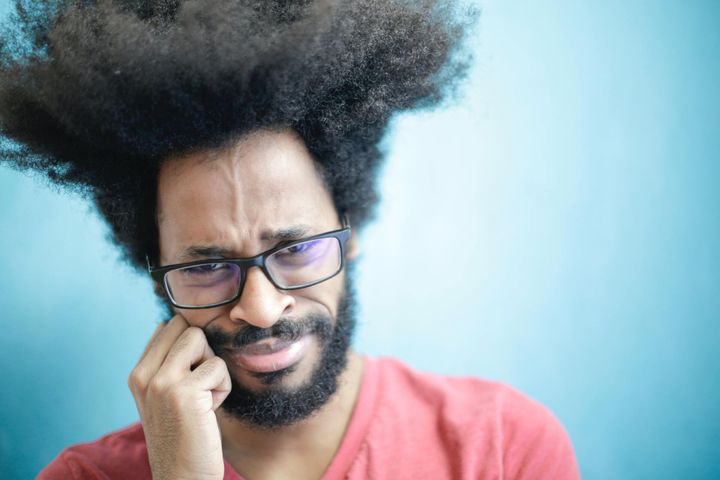 Is this the reason why the general public view the emerging field of regenerative medicine with such scepticism? Has a combined cultural history of being bombarded with empty promises of longevity made us numb to such a prospect? Possibly, although I believe it might go deeper than old fashioned scepticism. After all, our species is hardly a stranger to believing something if we desire for it to be true, regardless of how much evidence is presented to us.

Maybe we are simply experiencing just another example of humans finding dramatic change to our way of life hard to comprehend and accept. After all, practically every major change in our recent history was largely believed to be an impossibility by the general public, right up until the point that it became the norm. Everything from the aeroplane to the internet was seen as science fiction, but yet today they are integral parts of our lives. Now, this is not to say that everything the general public is sceptical of will inevitably turn out to prove them wrong, but lessons from our history do show that when it comes to scientific progress, the public will not believe it until they can see it.

Some would believe that scepticism towards regenerative medicine strikes at something much deeper in our psych, as it threatened to fundamentally change our entire outlook on the world. For our entire lives, we have been taught by our interactions with others exactly how life is supposed to progress. You are supposed to suffer a gradual decay of mental and physical abilities, until eventually you die. That is just how it is, and if that were to ever change then we would all have to change how we think about the world. The concept of a 125 year old with the appearance of a 25 year old seems bizarre to us right now, and to many the idea of ever lasting health just goes against their fundamental beliefs of how the world functions to such an extent that they cannot comprehend anything different. Some would even go far as to defend the ageing process as being an integral part of life, displaying what can only be described as ‘Stockholm syndrome with extra steps’.