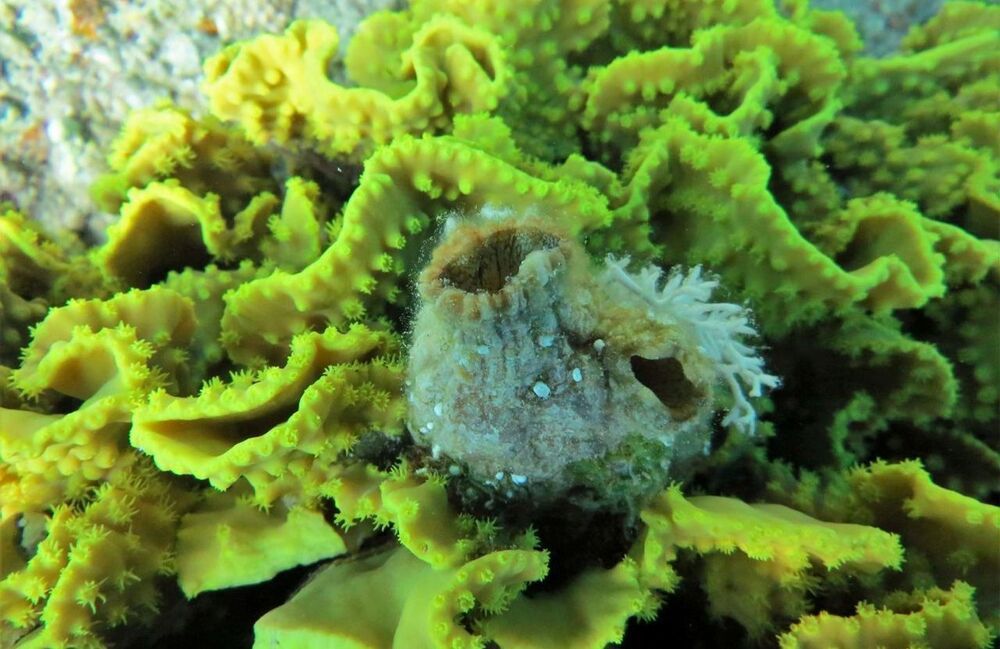 It might not look like much, but this little worm could hold the key to biological regeneration!

Researchers have made an extraordinary discovery using a creature in common to the Gulf of Eilat. The creature is called Polycarpa mytiligera and is a species of ascidian, which is a marine animal commonly found in the waters of the Gulf that is capable of regenerating its organs. Surprisingly, the researchers discovered the animal can regenerate all of its organs even when dissected into three fragments.

Scientists say that is an astounding discovery because it’s an animal belonging to the Phylum Chordata, which are animals with a dorsal cord, which also includes humans. The ability to regenerate organs itself is not uncommon in the animal kingdom. One example is the gecko able to regrow its tail. However, it’s not common for creatures to be able to regrow entire body systems.

With the Polycarpa mytiligera, scientists have discovered a creature able to regenerate all organs even if separated into three pieces, each piece knowing exactly how to regain the function of all of its missing body systems within a short period. Project researcher Tal Gordon says that by all accounts, the ascidian is a simple organism with two openings in its body, and inside the body is a central organ resembling a pasta strainer.