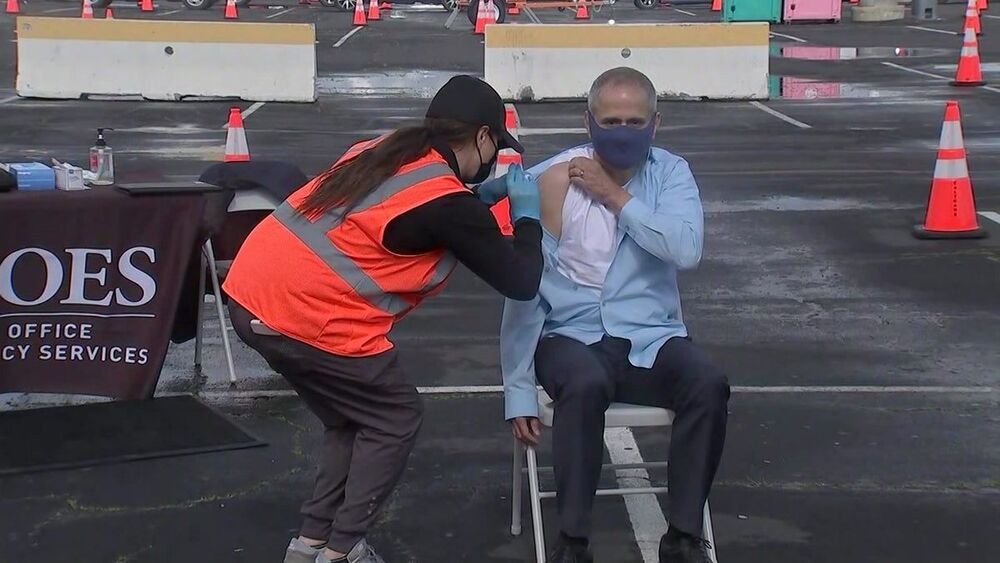 The CEO of Pfizer says that people who got the company’s version of the COVID-19 vaccine will likely need a booster shot within a year.

Albert Bourla made the announcement in an interview with CNBC correspondent Bertha Coombs that was filmed two weeks ago and released publicly on Thursday.

“Likely scenarios is there will likely be a need for a third dose somewhere between six and 12 months and then from there, there will be an annual vaccination,” says Bourla.