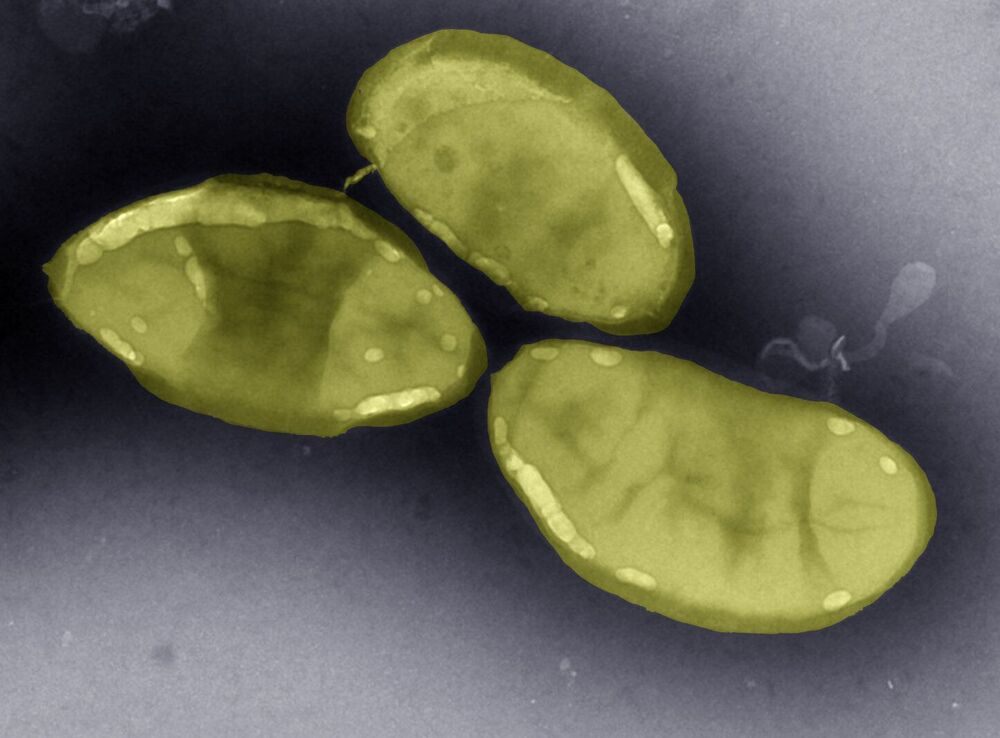 This new species, Desulfovibrio diazotrophicus, is from a family of bacteria that survive and grow on sulfur-containing compounds. They are known as sulfate-reducing bacteria (SRB) and a biproduct of their activity is the release of the gas hydrogen sulfide, which has a characteristic ‘rotten egg’ smell. Whilst this is unpleasant for those around you, there is also some concern that it is detrimental for gut health; the presence of SRB has been associated with gut inflammation, inflammatory bowel disease (IBD) and colorectal cancer.

Despite this, evidence for a definitive link between SRB and chronic disease has never been established. For a start, they are very widespread; around half the human population have SRB in their gut, so maybe not all of them are bad? They may even have positive effects. They release energy and nutrients from the material that other bacteria produce when they are fermenting the food we eat.

This uncertainty triggered interest from the research community, including scientists from the Quadram Institute (QI), who want to understand exactly what SRB do in the microbiome and how they interact with food and the gut. Very few species have been characterized, most from Western countries. To broaden the picture, QI researchers have been working with Professor Chen Wei and colleagues from Jiangnan University, China to isolate and characterize SRB from the intestinal tract of healthy Chinese and British people. The research was funded by the Biotechnology and Biological Sciences Research Council, part of UKRI.