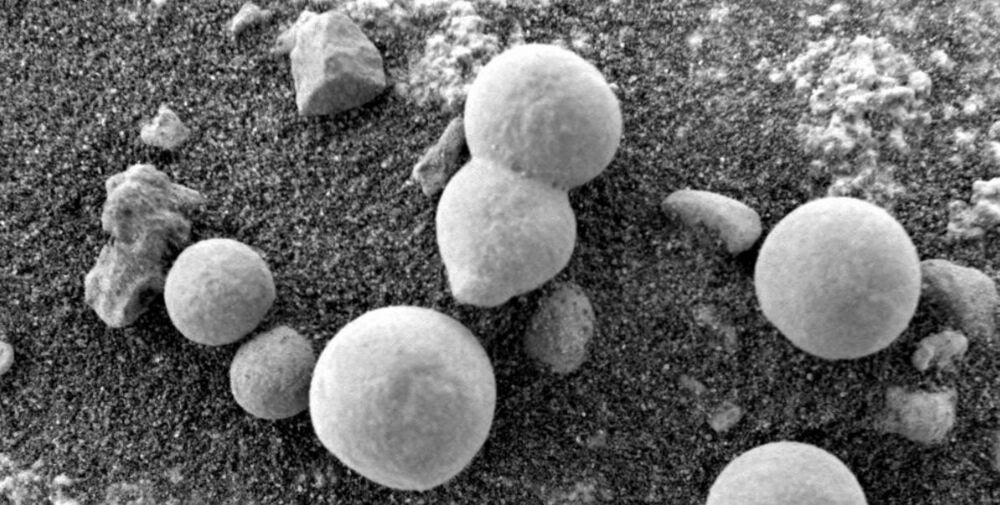 Could there be mushrooms on Mars? In a new paper, an international team of scientists from countries including the U.S., France, and China have gathered and compared photographic evidence they claim shows fungus-like objects growing on the Red Planet.