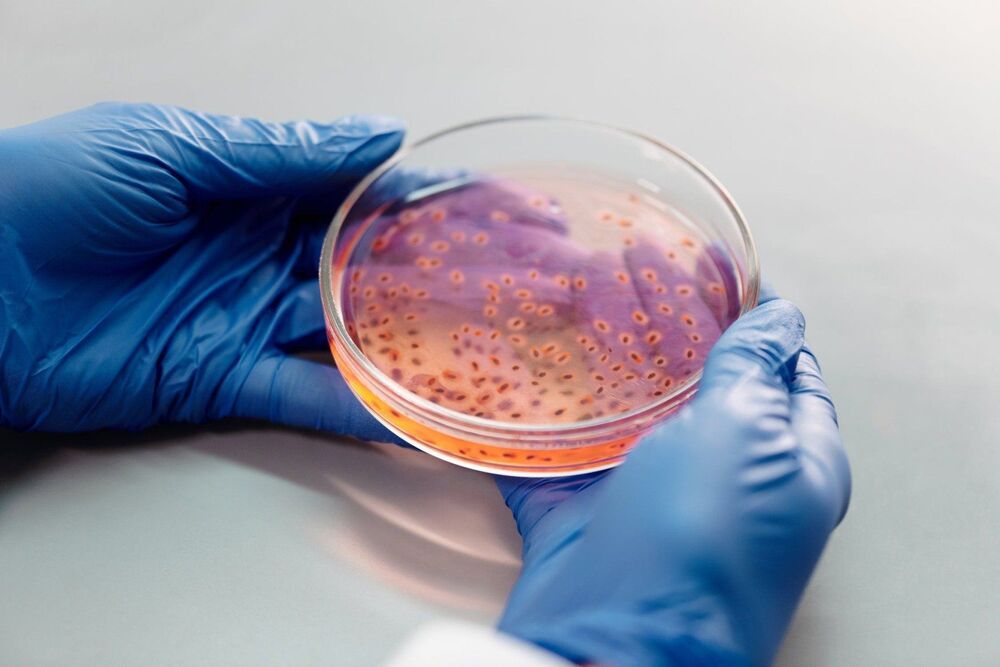 In our ongoing search to continuously improve our health, we occasionally pay lip service to the bacteria that live inside our gut. Normally this concern rarely manifests as anything more than occasionally remembering to buy some of those small bottles of pro-biotic yoghurts while shopping for your…

Recent discoveries have led to the conclusion that the gut plays an important role in cognitive function, with a large amount of research into understanding what is known as the gut-brain axis, which is the collective name given to the biochemical signalling pathways which take place between the gastrointestinal tract and the central nervous system. With an ever-increasing understanding of this pathway, along with an expanded understand of the gut flora (which was found to decline with age), researchers started to ask how the gut flora are involved in the ageing process.

In order to test how exactly ageing gut flora effects the gut-brain axis, researchers at the University of East Anglia conducted a faecal transplant from elderly mice into younger mice. Following this transplant, the young mice were then put through a serious of tests to assess their cognitive abilities. The younger mice showed significant changes in their microbial profiles, as well as significantly impaired capacity for spatial learning, as well as a decreased capacity for memorisation. These mice also showed an altered expression of proteins associated with neurotransmission and neuroplasticity, along with changes in the mice’s hippocampus, which is responsible for allowing the mice to memories new information, as well as recalling previous memories.

This research has successfully proven a link between the changing microbiome of the gut and protein expression within the central nervous system. This discovery is exceptionally good news, as not only is the problem potentially fairly easy to fix (with an aforementioned faecal transplant), but it also provides clues as to how we might compensate for this age related change in the gut microbiome with medication tailors to mimic the role of a young microbiome. Either way, the discovery has opened the door to a number of exciting prospects for regenerative medicine, along with maybe highlighting the fact that we should really start considering our gut bacteria as more than just a collection of microorganisms, and more of a collection of symbiotic organisms that benefit us in ways that we are only just beginning to understand.