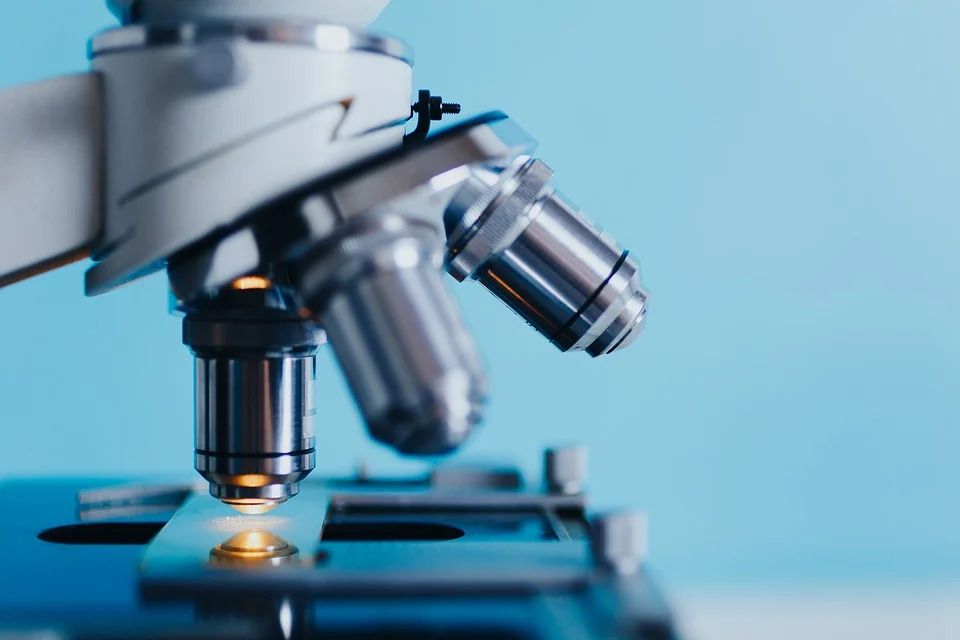 Antibodies are small protein molecules which are used by the body in order to ‘tag’ foreign pathogens in order for the immune system to identify and destroy them. What is unique about these antibodies is that due to their structure they will only attach themselves to a particular pathogen (on a site known as an antigen). In many cases, the binding of an antibody to a pathogen such as a virus is enough to completely inactive the virus, making it effectively harmless.

Due to the existence of millions upon millions of different types of pathogens, there are quite literally trillions of possibilities for the structures of antibodies, which gives them a near infinite ability to bind with extreme prejudice to just about anything within the body, including our own proteins, such as enzymes and cell receptors.

This ability to bind to biological surfaces allows antibodies to effectively mimic the function of proteins within the body, with the added benefit of often being notably more stable that the protein that they are mimicking. However, there is the slight issue with human antibodies in that they are fairly large, which makes them physically incapable of mimicking many types of proteins. Fortunately, antibodies are not universally the same size within the animal kingdom, and animals such as Llamas have very small antibodies, which are commonly known as nanobodies (very small antibodies).