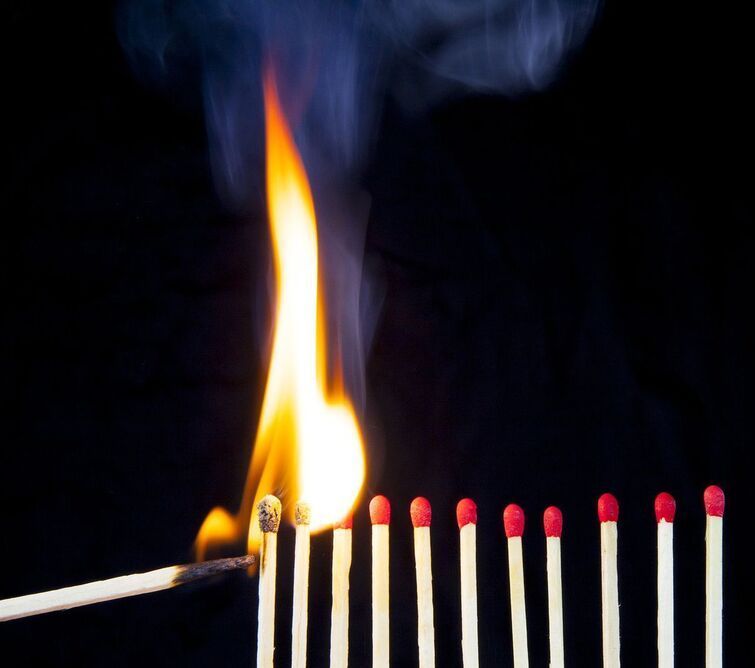 Phosphorus, the element critical for life´s origin and life on Earth, may be even Venus.

Scientists studying the origin of life in the universe often focus on a few critical elements, particularly carbon, hydrogen, and oxygen. But two new papers highlight the importance of phosphorus for biology: an assessment of where things stand with a recent claim about possible life in the clouds of Venus, and a look at how reduced phosphorus compounds produced by lightning might have been critical for life early in our own planet’s history.

In the second of the new papers, Benjamin Hess from Yale University and colleagues highlight the contribution of lightning as a source of reduced phosphorus compounds such as schreibersite. It has long been recognized that meteorites supplied much of the reduced phosphorus needed for the origin of life on Earth. But Hess thinks the contribution of lightning has been underestimated. For one thing, lightning was much more common early in our planet’s history. The authors calculate that it could have produced up to 10000 kilograms of reduced phosphorus compounds per year—which may have been enough to jump-start life, especially because we don’t know how much of the reduced phosphorus from meteorites actually survives (in that form) the impact on Earth.