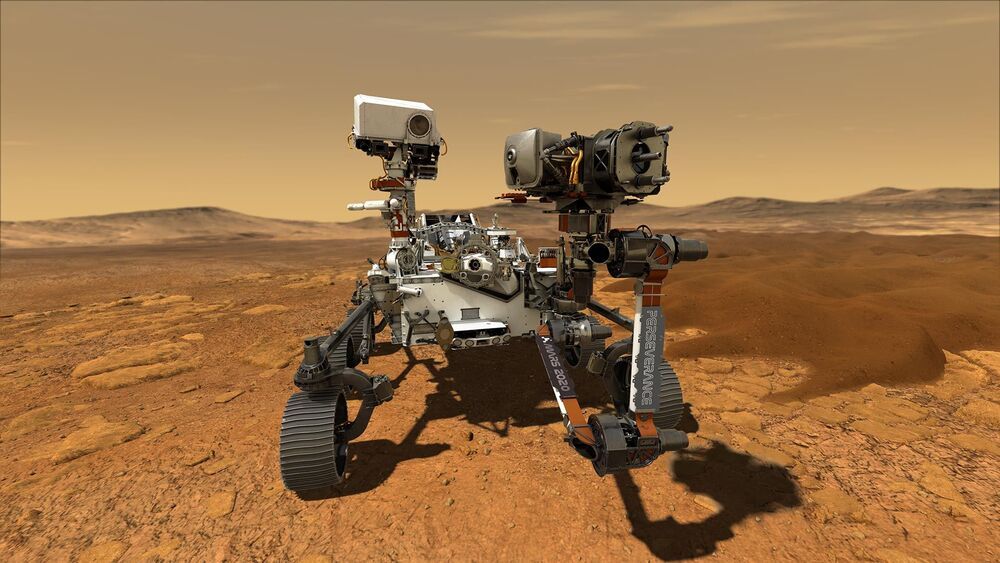 The milestone, which the MOXIE instrument achieved by converting carbon dioxide into oxygen, points the way to future human exploration of the Red Planet.

While the technology demonstration is just getting started, it could pave the way for science fiction to become science fact – isolating and storing oxygen on Mars to help power rockets that could lift astronauts off the planet’s surface. Such devices also might one day provide breathable air for astronauts themselves. MOXIE is an exploration technology investigation – as is the Mars Environmental Dynamics Analyzer (MEDA) weather station – and is sponsored by NASA’s Space Technology Mission Directorate (STMD) and Human Exploration and Operations Mission Directorate.