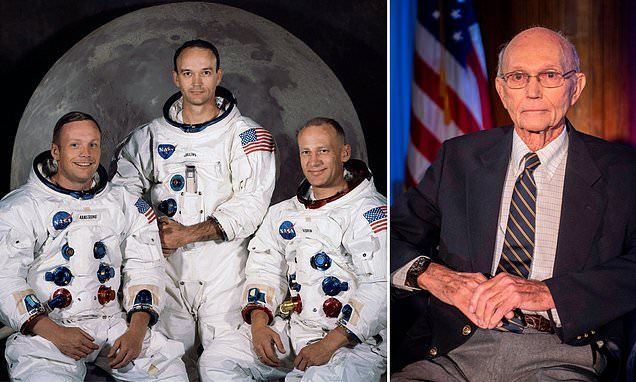 Apollo 11 astronaut Michael Collins has died at the age of 90 after a battle with cancer, his family confirmed Wednesday morning.

Collins was part of the three-man crew that made history with the lunar landing in 1969, but unlike Neil Armstrong and Buzz Aldrin, he never walked on the moon.