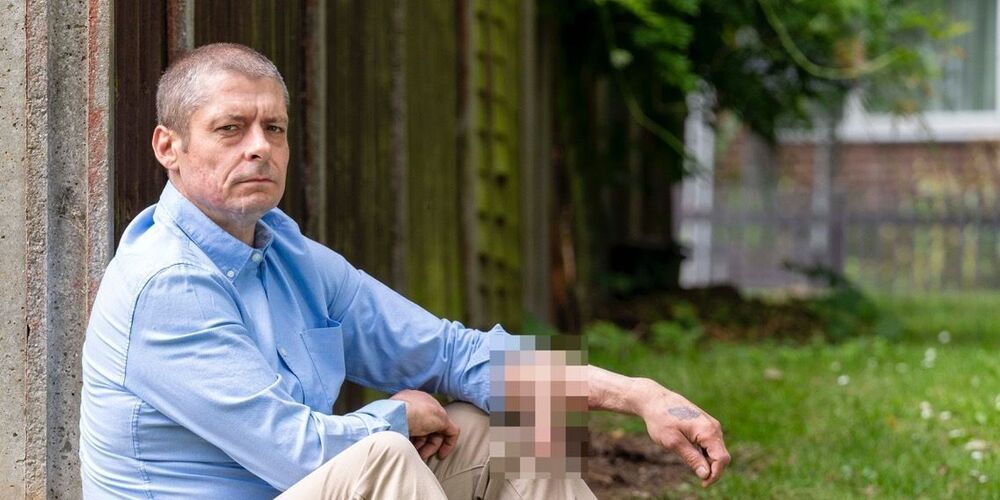 After a mechanic from the United Kingdom lost his penis, medical innovators fashioned him a replacement out of his existing tissue — and it now rests on his left forearm.

45-year-old Malcolm MacDonald suffered from a perineum infection which led to a severe case of sepsis in 2014, which spread to his extremities, turning his fingers and toes black. Then it began to also affect his genitalia. “When I saw my penis go black I was beside myself,” MacDonald told The Sun. “It was like a horror film…I knew deep down it was gone and I was going to lose it. Then one day it just dropped off on to the floor.”

For two years afterwards, MacDonald says his life “fell apart”, until he was referred to Professor David Ralph, a urologist at University College London Hospital who specializes in penile reconstruction surgery.