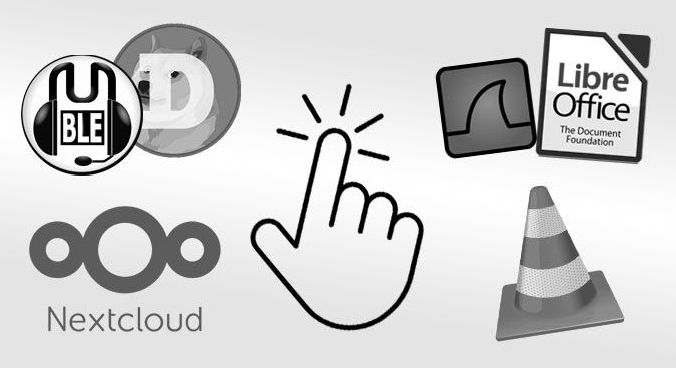 Multiple one-click vulnerabilities have been discovered across a variety of popular software applications, allowing an attacker to potentially execute arbitrary code on target systems.

“Desktop applications which pass user supplied URLs to be opened by the operating system are frequently vulnerable to code execution with user interaction,” the researchers said. “Code execution can be achieved either when a URL pointing to a malicious executable (.desktop,.jar,.exe, …) hosted on an internet accessible file share (nfs, webdav, smb, …) is opened, or an additional vulnerability in the opened application’s URI handler is exploited.”