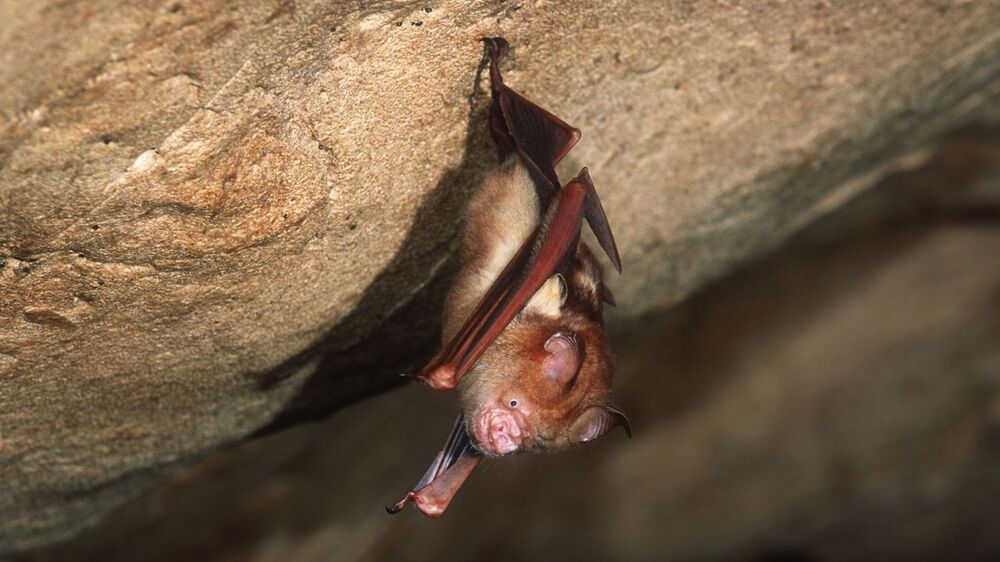 Daszak says the China bat sampling project has already racked up quite a number of successes. The team and its collaborators at the Wuhan Institute of Virology have collected about 15000 samples from bats. From these they have already identified about 400 wholly new coronaviruses. About 50 of those fall into a category that caused the 2002 outbreak of severe acute respiratory syndrome, or SARS, and, now, the COVID-19 pandemic.

The researchers were also able to demonstrate that at least some of the new bat coronaviruses they have found are capable of infecting a human cell in a petri dish. Then the team sampled the blood of people in China who live near various bat caves. They found evidence that for some time now, these bat coronaviruses have been spilling over into the human population.

The U.S. government has suddenly terminated funding for a years-long research project in China that many experts say is vital to preventing the next major coronavirus outbreak.

The project was run by a U.S. nonprofit called EcoHealth Alliance. For more than a decade, the group has been sending teams to China to trap bats, collect samples of their blood, saliva and feces, and then check those samples for new coronaviruses that could spark the next global pandemic. The idea is to identify locations that need to be monitored, come up with strategies to prevent spillover of the virus into human populations and get a jump on creating vaccines and treatments. Already the project has identified hundreds of coronaviruses, including one very similar to the virus behind the current outbreak.