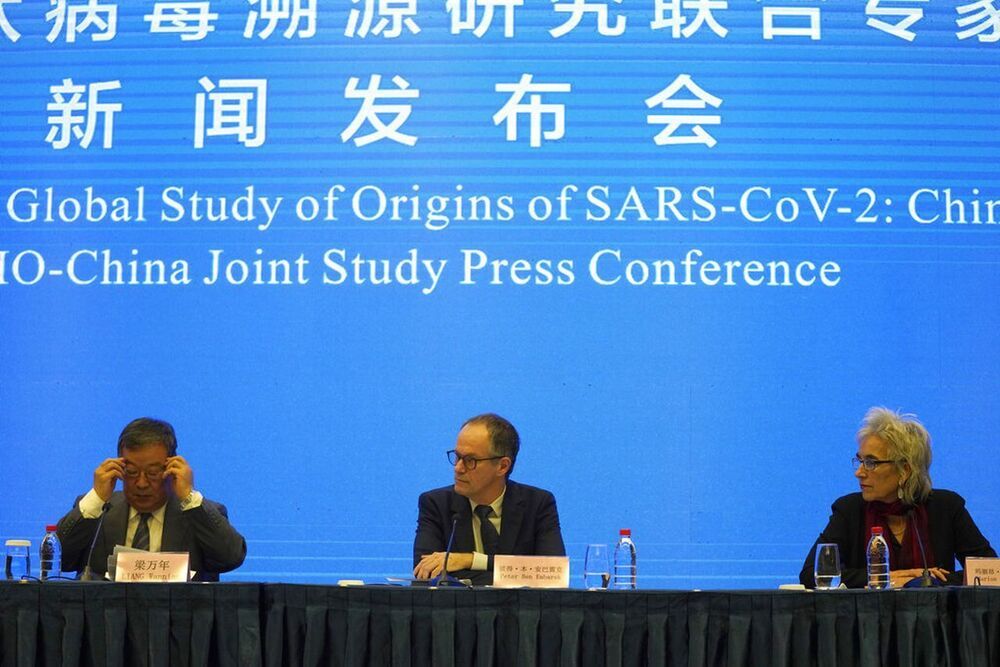 The report said the wildlife farms were part of a project the Chinese government has been promoting for 20 years.

Daszak said: “They take exotic animals, like civets, porcupines, pangolins, raccoon dogs and bamboo rats, and they breed them in captivity,” NPR cited. He added that the project was a means to “alleviate rural populations out of poverty,”

In the next two weeks, the WHO is expected to reveal the team’s investigative findings. However, Daszak provided NPR with a “highlight” of what the team determined.