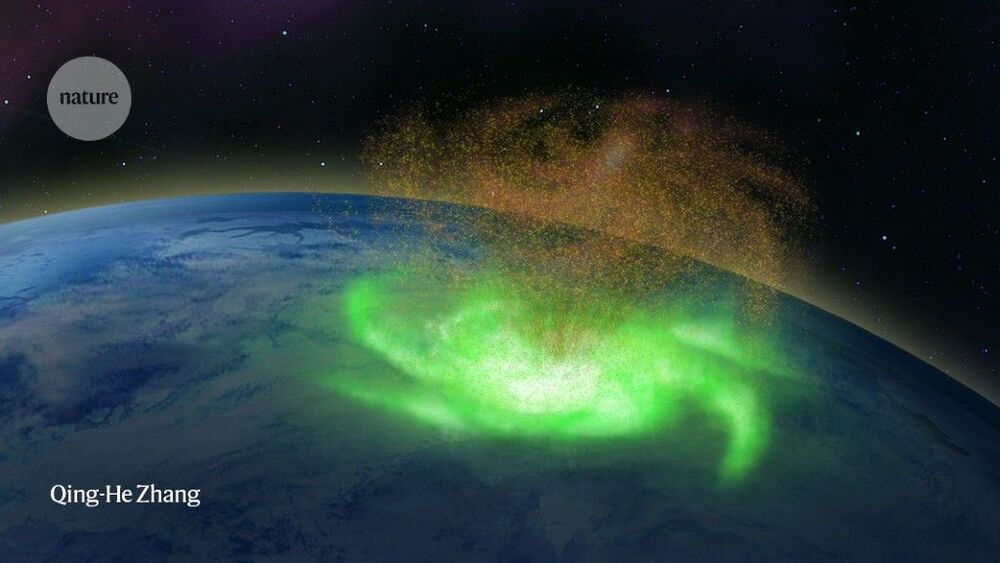 Satellite observations have revealed an unprecedented ‘space hurricane’ in Earth’s upper atmosphere, hinting that such events could occur on other planetary bodies.

Scientists have previously documented hurricanes in the lower atmospheres of Mars, Jupiter and Saturn. Similar phenomena have even been spotted on the Sun. But the existence of space hurricanes — hurricane-like circulation patterns in planets’ upper atmospheres — has been uncertain.