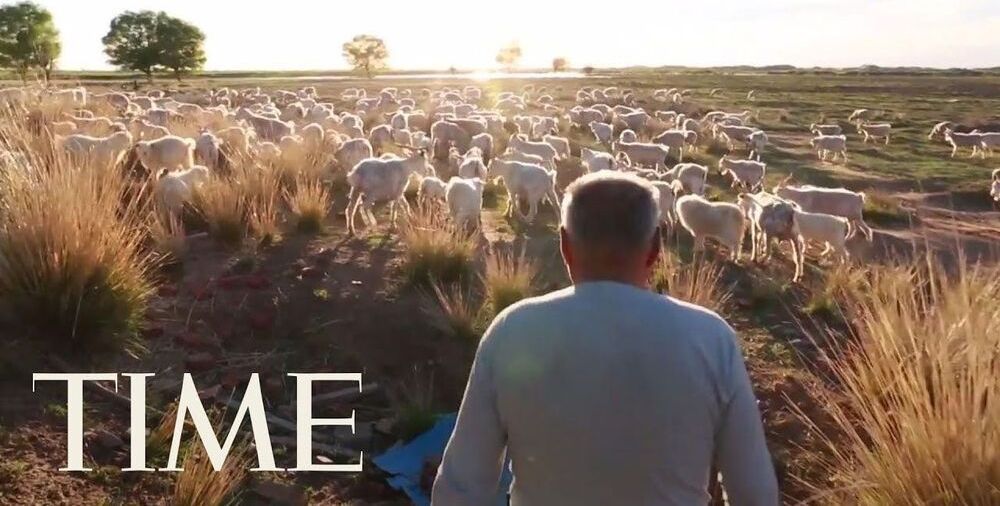 More than 100 years ago in his autobiography, Nikola Tesla reflected on the first time he had the idea to control the weather. Now, China is spending billions to prove that weather modification is possible.

“One day, as I was roaming in the mountains, I sought shelter from an approaching storm. The sky became overhung with heavy clouds but somehow the rain was delayed until, all of a sudden, there was a lightning flash and a few moments after a deluge. This observation set me thinking. It was manifest that the two phenomena were closely related, as cause and effect, and a little reflection led me to the conclusion that the electrical energy involved in the precipitation of the water was inconsiderable, the function of lightning being much like that of a sensitive trigger.”