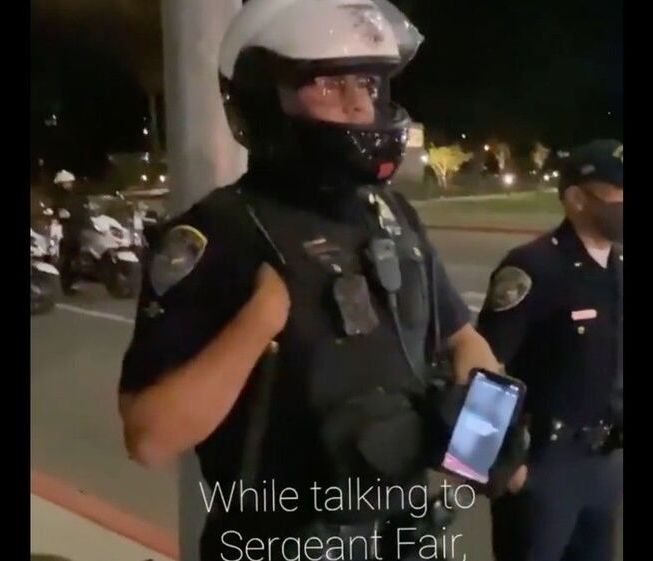 In comments to City Council last year about APD’s intellectual property enforcement grant, I warned council that one thing I was concerned about was that APD might try to confiscate/remove activist videos by issuing takedown notices for copyrighted music playing in the background of the videos. Looks like I was right to be worried.

In at least three cases, Beverly Hills Cops have started playing music seemingly to prevent themselves from being filmed by an activist.