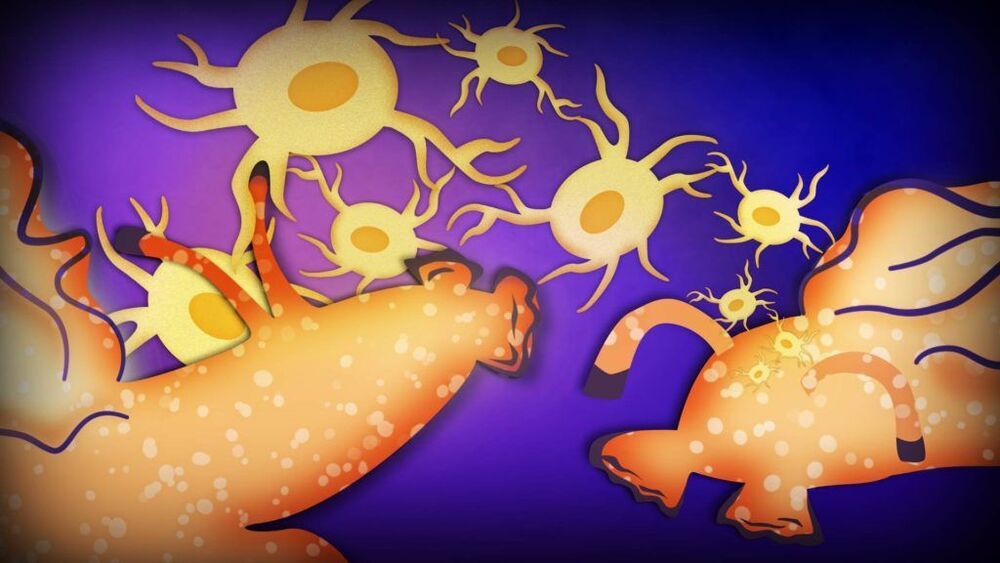 LOS ANGELES — UCLA neuroscientists reported Monday that they have transferred a memory from one animal to another via injections of RNA, a startling result that challenges the widely held view of where and how memories are stored in the brain.

The finding from the lab of David Glanzman hints at the potential for new RNA-based treatments to one day restore lost memories and, if correct, could shake up the field of memory and learning.

“It’s pretty shocking,” said Dr. Todd Sacktor, a neurologist and memory researcher at SUNY Downstate Medical Center in Brooklyn, N.Y. “The big picture is we’re working out the basic alphabet of how memories are stored for the first time.” He was not involved in the research, which was published in eNeuro, the online journal of the Society for Neuroscience.

Many scientists are expected to view the research more cautiously. The work is in snails, animals that have proven a powerful model organism for neuroscience but whose simple brains work far differently than those of humans. The experiments will need to be replicated, including in animals with more complex brains. And the results fly in the face of a massive amount of evidence supporting the deeply entrenched idea that memories are stored through changes in the strength of connections, or synapses, between neurons.