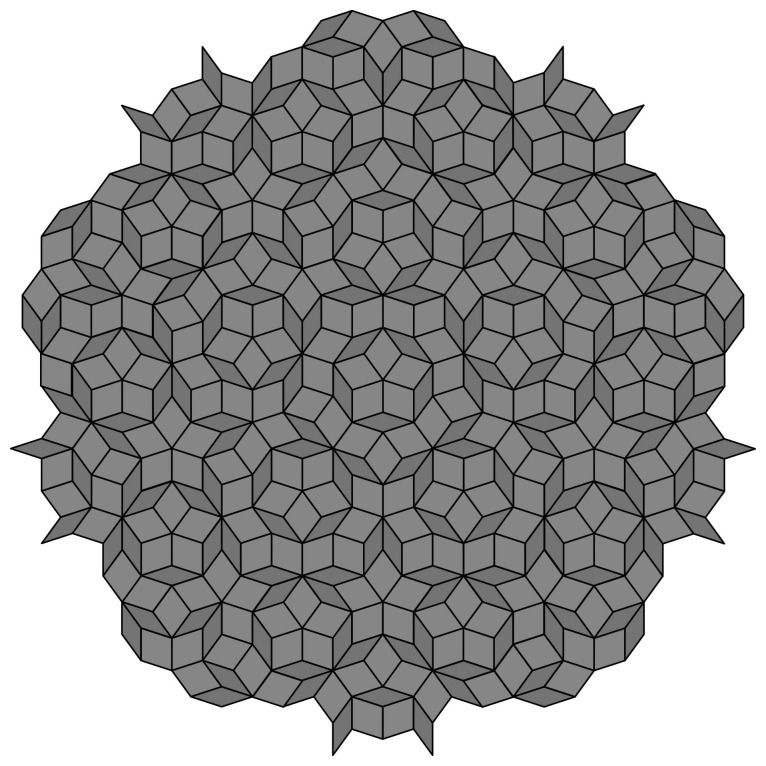 There is considerable debate over whether plants are conscious and this, indeed, is an important question. Here I look at developments in neuroscience, physics and mathematics that may impact on this question. Two major concomitants of consciousness in animals are microtubule function and electrical gamma wave synchrony. Both these factors may also play a role in plant consciousness. I show that plants possess aperiodic quasicrystal structures composed of ribosomes that may enable quantum computing, which has been suggested to lie at the core of animal consciousness. Finally I look at whether a microtubule fractal suggests that electric current plays a part in conventional neurocomputing processes in plants.