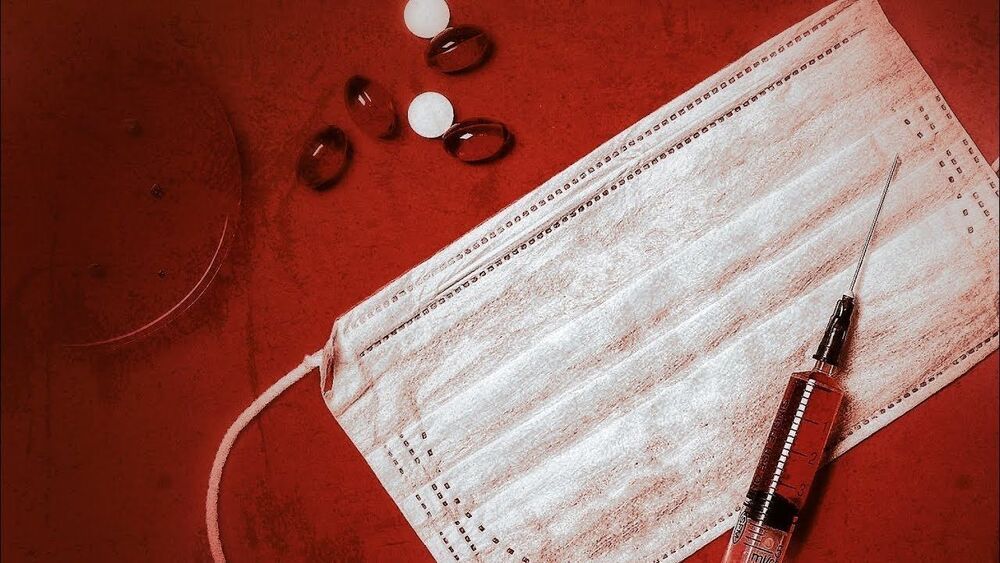 Wiesendanger points out that unlike SARS and MERS, no intermediate host between bats and humans has been found more than a year since the start of the pandemic. Thus far, there is no evidence for the zoonotic theory to explain the outbreak.

Indeed, during the joint China-WHO report issued on Feb. 9, Liang Wannian, head of the Chinese National Health Commission’s Expert Panel of COVID-19 Response, stated that 50000 samples of wild animals from 300 different species (including bats) as well as 11000 farm animals in 31 Chinese provinces — taken between November 2019 and March 2020 — had all tested negative for SARS-CoV-2, the virus which causes COVID-19.

The researcher claimed that the SARS-CoV-2 virus is “astonishingly effective” at binding to human receptor cells (hACE2). He said this is due to its special hACE2 binding domains paired with the furin cleavage sites of the virus’ telltale spike protein.

He stated that this is the first time a coronavirus has exhibited both characteristics and that it points to a “non-natural origin.” Within the betacoronaviruses of sarbecovirus lineage B, the polybasic furin cleavage site is unique to SARS-CoV-2, according to News Medical Life Sciences.

Wiesendanger noted that there were no bats sold at the infamous Huanan Seafood Wholesale Market, where the first known superspreader event began. Liang has stated that no animals or “animal products” had tested positive for the virus there and that individuals who contracted COVID early on had not visited the market.”

Year-long study of pandemic’s origin concludes it started with ‘laboratory accident’ in Wuhan.