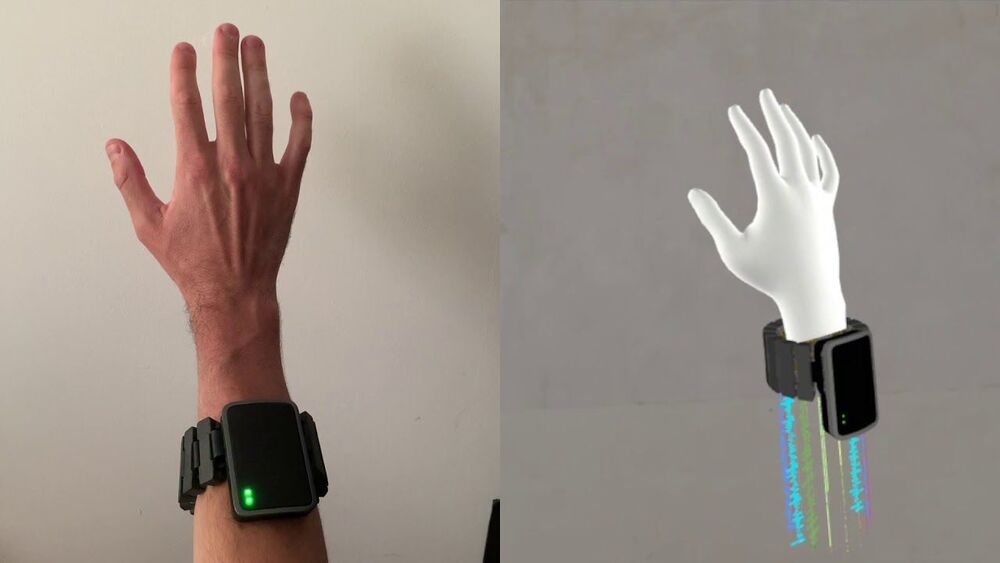 All of which would be nice and handy, but clearly, privacy and ethics are going to be a big issue for people — particularly when a company like Facebook is behind it. Few people in the past would ever have lived a life so thoroughly examined, catalogued and analyzed by a third party. The opportunities for tailored advertising will be total, and so will the opportunities for bad-faith actors to abuse this treasure trove of minute detail about your life.

But this tech is coming down the barrel. It’s still a few years off, according to the FRL team. But as far as it is concerned, the technology and the experience are proven. They work, they’ll be awesome, and now it’s a matter of working out how to build them into a foolproof product for the mass market. So, why is FRL telling us about it now? Well, this could be the greatest leap in human-machine interaction since the touchscreen, and frankly Facebook doesn’t want to be seen to be making decisions about this kind of thing behind closed doors.

“I want to address why we’re sharing this research,” said Sean Keller, FRL Director of Research. “Today, we want to open up an important discussion with the public about how to build these technologies responsibly. The reality is that we can’t anticipate or solve all the ethical issues associated with this technology on our own. What we can do is recognize when the technology has advanced beyond what people know is possible and make sure that the information is shared openly. We want to be transparent about what we’re working on, so people can tell us their concerns about this technology.””

When augmented reality hits the market at full strength, putting digital overlays over the physical world through transparent glasses, it will intertwine itself deeper into the fabric of your life than any technology that’s come before it. AR devices will see the world through your eyes, constantly connected, always trying to figure out what you’re up to and looking for ways to make themselves useful.

Facebook is already leaps and bounds ahead of the VR game with its groundbreaking Oculus Quest 2 wireless headsets, and it’s got serious ambitions in the augmented reality space too. In an online “Road to AR glasses” roundtable for global media, the Facebook Reality Labs (FRL) team laid out some of the eye-popping next-gen AR technology it’s got up and running on the test bench. It also called on the public to get involved in the discussion around privacy and ethics, with these devices just a few scant years away from changing our world as completely as the smartphone did.

Presently, our physical interactions with digital devices are crude, and they frequently bottleneck our progress. The computer mouse, the graphical user interface, the desktop metaphor and the touchscreen have all been great leaps forward, but world-changing breakthroughs in human-machine interface (HMI) technology come along once in a blue moon.