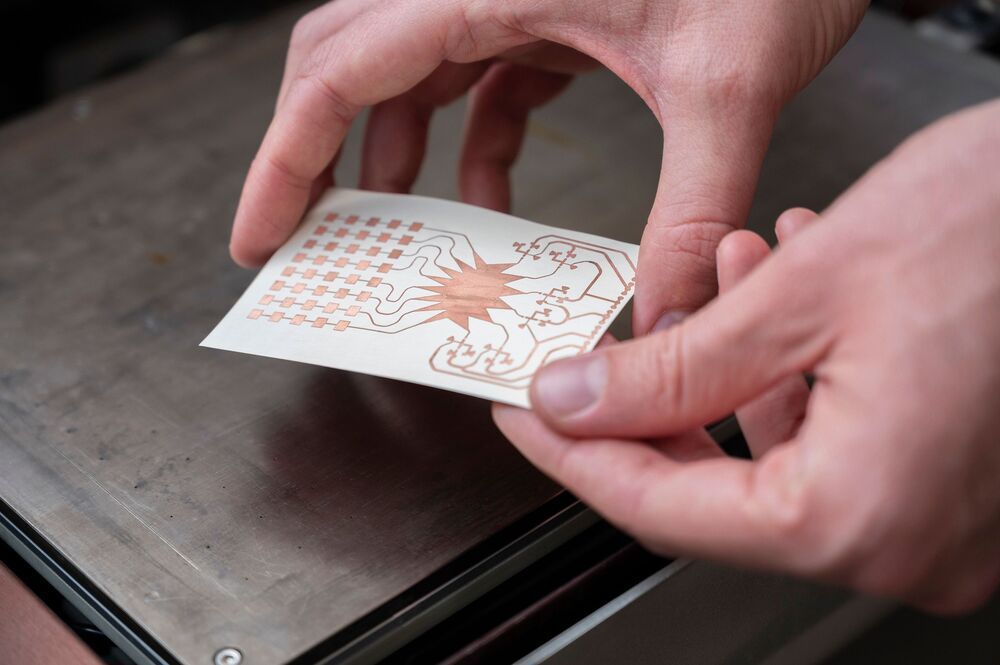 A team from Georgia Tech has just announced a world-first: a 3D-printed rectifying antenna the size of a playing card that can harvest electromagnetic energy from 5G signals and use it to power devices, turning 5G networks into wireless power grids.

Wireless communications put a lot of energy into the air, and over the years we’ve covered a number of efforts to harvest that energy. Short-range Wi-Fi signals have been the target of several projects, TV broadcasts and radio signals have been the focus of others. One device even hopes to increase the life of a smartphone’s battery by 30 percent just by harvesting some of the radio waves the phone itself is generating.

But 5G communications offer a whole new opportunity. 5G has been designed for blazing fast and low-latency communications, reads the Georgia Tech team’s latest study, published in the peer-reviewed journal Scientific Reports. To do so, mm-wave frequencies were adopted and allowed unprecedently high radiated power densities by the FCC. Unknowingly, the architects of 5G have, thereby, created a wireless power grid capable of powering devices at ranges far exceeding the capabilities of any existing technologies.