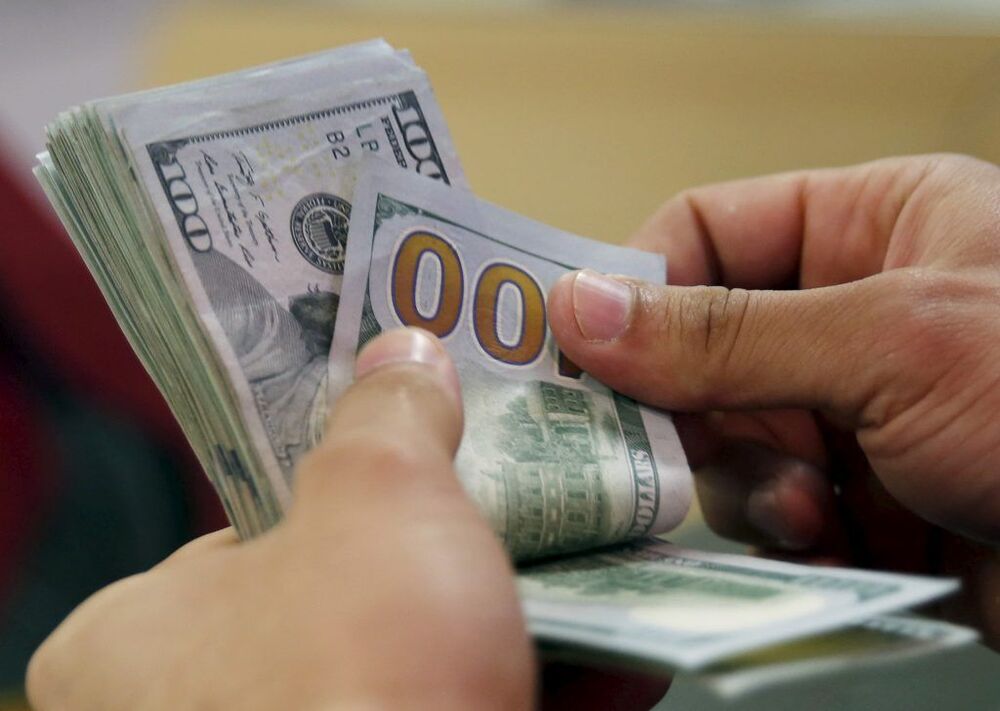 SACRAMENTO, Calif. (AP) — After getting $500 per month for two years without rules on how to spend it, 125 people in California paid off debt, got full-time jobs and had “statistically significant improvements” in emotional health, according to a study released Wednesday.

The program was the nation’s highest-profile experiment in decades of universal basic income, an idea that was revived as a major part of Andrew Yang’s 2020 campaign for president.

The idea is to bring people out of poverty with a guaranteed monthly income. Supporters say it gives people needed financial security to find good jobs and avoid debt. But critics have argued free money would eliminate the incentive to work, creating a society dependent on the state.