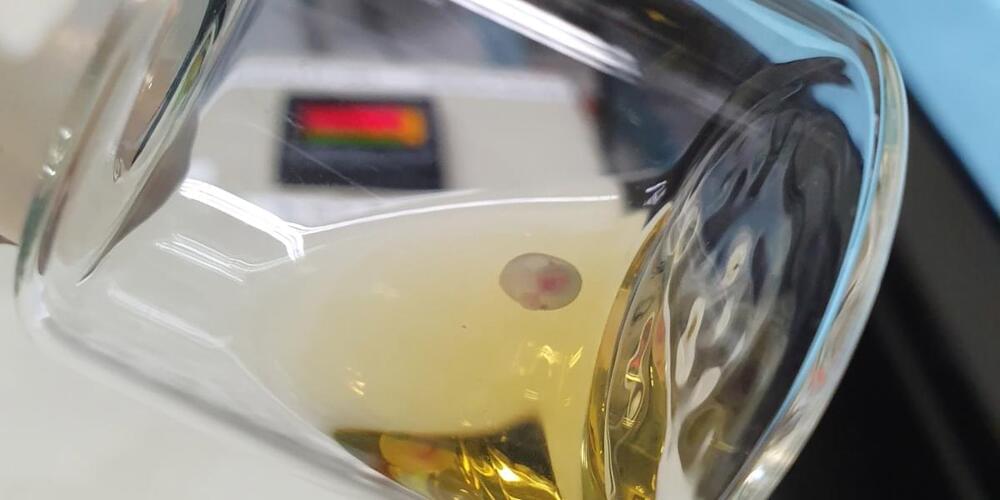 “The research is part of an explosion of new techniques and ideas for studying early development. Today, in the same issue of Nature, two other research groups are reporting a leap forward in creating ”artificial” human embryos.

Those teams managed to coax ordinary skin cells and stem cells to self-assemble into look-alike early human embryos they call ”blastoids,” which they grew for about 10 days in the lab. Several kinds of artificial models of embryos have been described before, but those described today are among the most complete, because they possess the cells needed to form a placenta. That means they are a step closer to being viable human embryos that could develop further, even until birth.

Scientists say that they would never try to establish a pregnancy with artificial embryos—an act that would be forbidden today in most countries.

Researchers are growing embryos outside the body longer than has ever been possible.