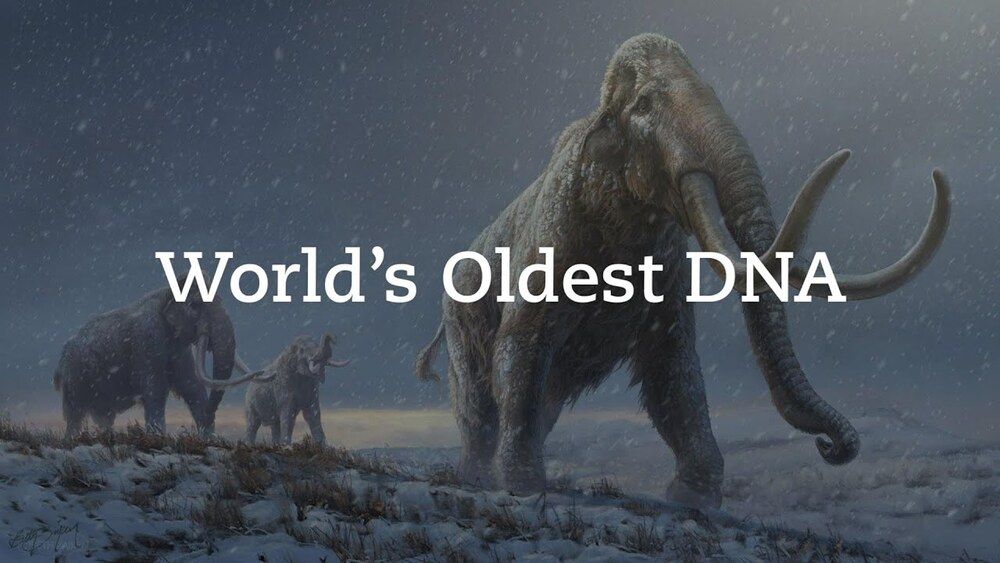 An international team led by researchers at the Centre for Palaeogenetics in Stockholm has sequenced DNA recovered from mammoth remains that are up to 1.2 million years old. The analyses show that the Columbian mammoth that inhabited North America during the last ice age was a hybrid between the woolly mammoth and a previously unknown genetic lineage of mammoth. In addition, the study provides new insights into when and how fast mammoths became adapted to cold climate. These findings are published today (February 172021) in Nature.

Around one million years ago there were no woolly or Columbian mammoths, as they had not yet evolved. This was the time of their predecessor, the ancient steppe mammoth. Researchers have now managed to analyze the genomes from three ancient mammoths, using DNA recovered from mammoth teeth that had been buried for 0.7−1.2 million years in the Siberian permafrost.