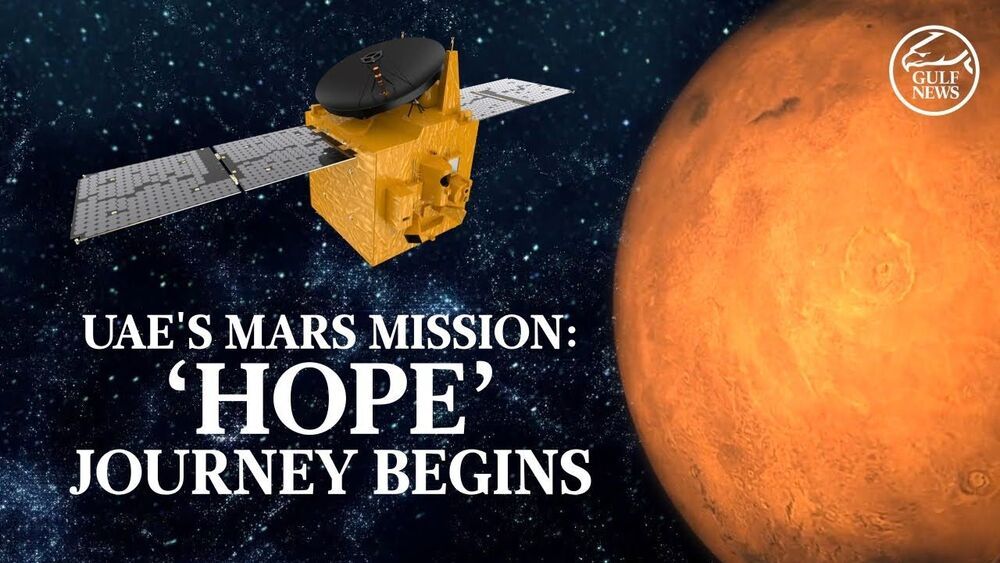 How times have changed since the Apollo era. Within the space of a few days, two space missions from China and the United Arab Emirates (UAE), respectively, are set to reach Mars. The UAE’s Hope mission will go into orbit around Mars on February 9. The next day, the Chinese Tianwen-1 mission – an orbiter and lander — will swing into orbit, with a predicted landing date sometime in May.

It is a very big moment for both countries. Hope is the first interplanetary mission by an Arab nation ever. And if China succeeds, it will be the first country ever to visit and land on Mars on its first try. The odds are stacked against them with nearly 50% of all Mars missions failing. China already lost a Mars orbiter mission (Yinghuo-1) back in 2011.