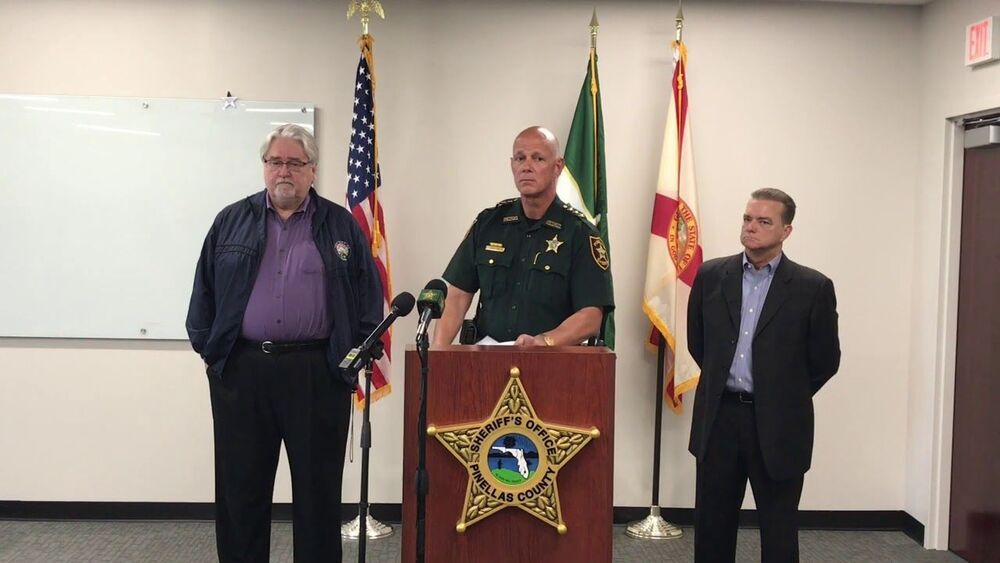 “A hacker, who authorities believe to be the same one from the initial breach, took control of the computer and changed the acceptable level of sodium hydroxide — better known as lye, the main ingredient in many household drain cleaners — from 100 parts per million to 11100 parts per million. A water plant operator noticed immediately and corrected the change, Gualtieri said, adding that if the operator had missed it and the change didn’t trigger some of the plant’s alarms, the lye could have seeped into the water supply in 24 to 36 hours.”

A hacker broke into a Florida water treatment plant and ordered it to increase the amount of lye to extremely dangerous levels, officials said.