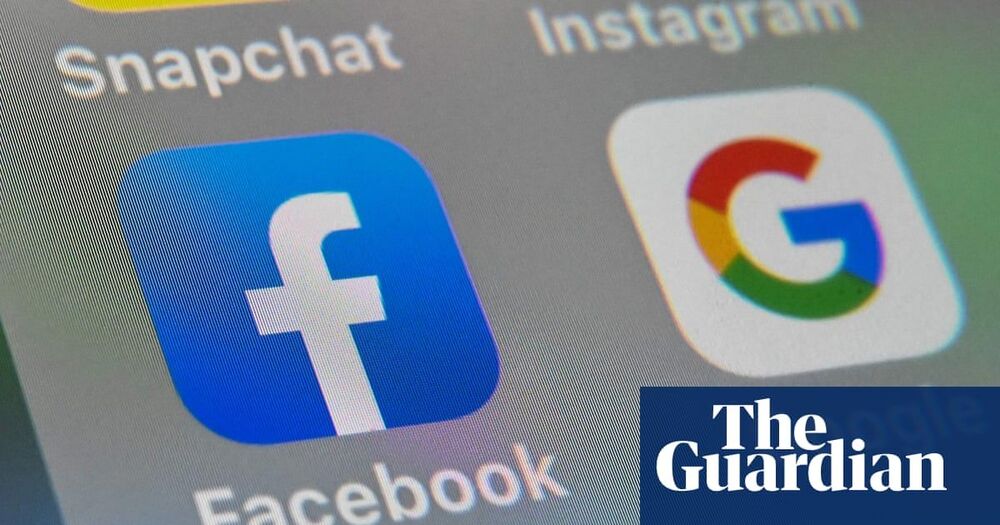 “The Australian parliament is poised to pass a landmark media law that would make Google and Facebook pay news publishers for displaying their content. The Australian law is separate to a deal Facebook made to pay mainstream UK news outlets millions of pounds a year to license their articles, but has a similar motivation. The legislation, which will be debated this week, is designed to support Australian public interest journalism and is backed by all the nation’s media companies, big and small.”

Despite protestations from both companies, the Australian parliament is set to pass legislation it says is needed to boost public interest journalism.