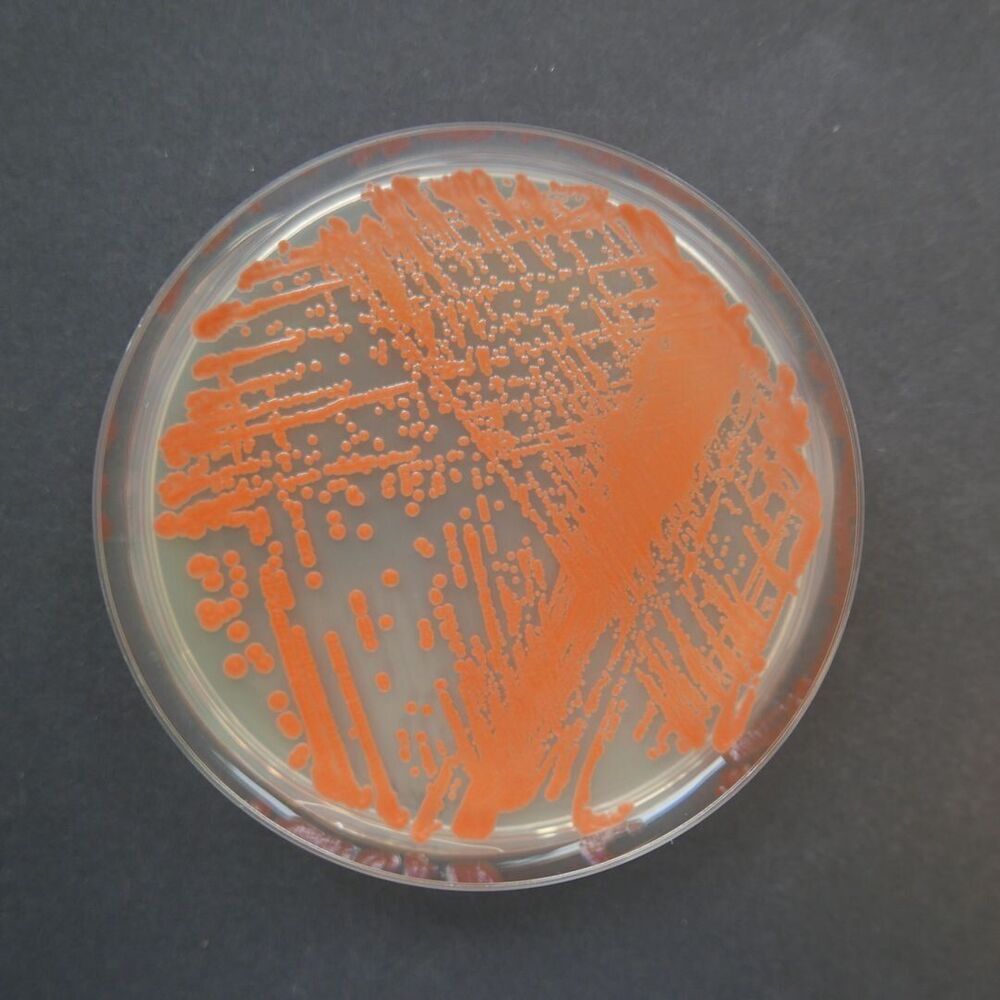 Numerous natural products are awaiting discovery in all kinds of natural habitats. Especially microorganisms such as bacteria or fungi are able to produce diverse natural products with high biomedical application potential in particular as antibiotics and anticancer agents. This includes the so-called red yeast of the species Rhodotorula mucilaginosa, isolated from a deep-sea sediment sample from the Mid-Atlantic Ridge and analyzed for its genome and chemical constituents by researchers from GEOMAR Centre for Marine Biotechnology (GEOMAR-Biotech) of GEOMAR Helmholtz Centre for Ocean Research Kiel and Kiel University (CAU). In a joint effort, the scientists succeeded in demonstrating its anticancer and antibacterial effects. This study, partly-funded by Kiel Marine Science (KMS) of Kiel University, was recently published in the renowned scientific journal Marine Drugs.

A unique opportunity arose for researchers in the Department of Botanical Genetics and Molecular Biology at Kiel University, headed by Professor Frank Kempken. Via the Institute of Geosciences at Kiel University, his group had access to sediment samples from the Mid-Atlantic Ridge in 1600—4000 m depth collected during a research cruise with the German research vessel MARIA S. MERIAN. From one of these sediment cores taken at a depth of 3600 m, Prof. Kempken´s group succeeded in isolating and cultivating living fungi of the species Rhodotorula mucilaginosa. This slowly growing type of yeast, which belongs to the so-called Basidiomycete yeasts should not be confused with the well-known baker’s yeast. The species originally grows at great depth tolerating high hydrostatic pressure and rather cold temperatures.

“With the applied methodology we have succeeded in cultivating yeast colonies that can withstand and grow at room temperatures and under atmospheric pressure. These experiments have shown once more that microorganisms with specific physiological properties thrive in distinct ecological niches. The experiments have shown us further that special ecological niches can produce microorganisms with special characteristics. The assumption about the adaptability of this special genus has therefore encouraged us to further analyze this species,” says Kempken, whose research group has been analyzing genomes of marine fungi for more than ten years.